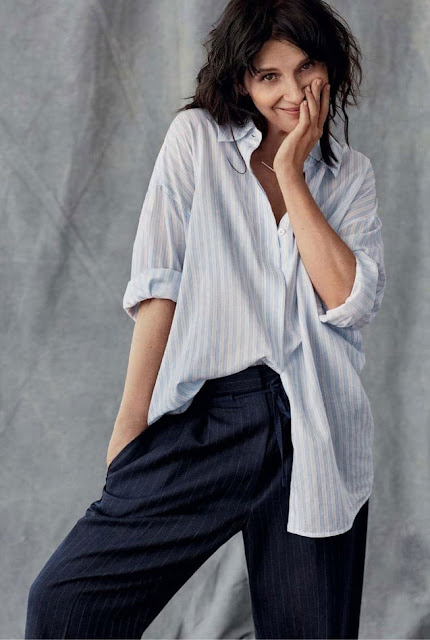 I thought I had already posted about the true-crime series The Staircase -- telling the unbelievable convoluted decades-spanning story of Michael Peterson and his dead wife Kathleen -- being turned into a fictional limited series for HBO when the incredible duo of Toni Collette and Colin Firth had gotten cast in the series leads. I sure should have posted about that! I immediately texted the news to my boyfriend with about one thousand exclamation points attached. But the archives tell me I didn't post it so I don't have anything to link to on that -- what I do have to link to is today's incredible news that no less than the greatest living actress on Earth, one Juliette Binoche, has also just joined the fucking for-fuck's-sake oh-my-god this cast. 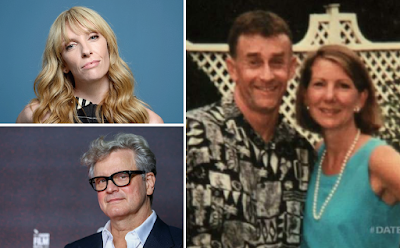 No word on who Binoche is playing, and I'll admit it's been awhile since I watched the series (I watched it way way before it made its way onto streaming on Netflix) so I'm hesitant to guess -- my memories of the real-life cast of characters is vague -- but wasn't the original series made by French people? I recall there being criticism about the series having the feel of French people looking in on Americans as if in a zoo; of there being a tone of cultural judgement to the series? And goddamn if that criticism doesn't read as supremely old-fashioned here seventeen years on from that first batch of episodes. Anyway my guess is Binoche will be one of the documentarians. 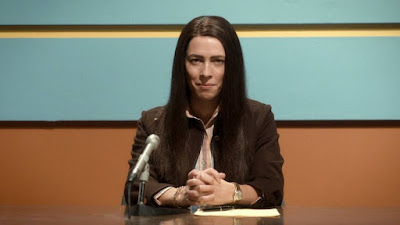 We shouldn't be surprised that this series is wrangling such an exquisite cast though, given it's being directed by the great Antonio Campos -- he directed the phenomenal film Christine... still his calling card here after The Devil All the Time came and went with nary a whisper. But Christine is so good! I think Campos still has cache from Christine left over. I should add that the wonderful Rosemarie DeWitt is also in the cast of this HBO series -- I mean come on. This cast! 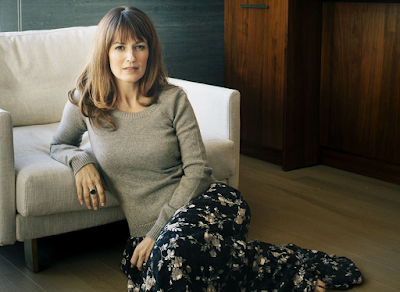 JESUS how did ThAT not even occur to me????? Of course! And YES ME TOO. I very much need t re-watch Tara. I bet that show holds up.