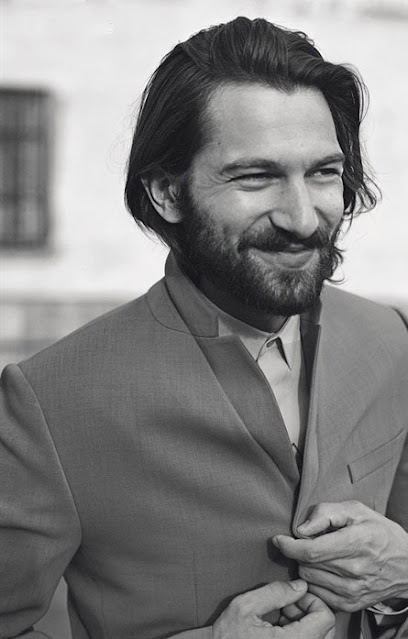 Well this is whatever the Me version of Catnip would be -- Michiel Huisman, the actor engineered in a Dutch lab to make me feel the most simultaneously horny and garbage-like, has just joined the cast of an upcoming action-thriller series for Apple+ called Echo 3... and by "the cast of" I mean Luke Evans. It's an adaptation of an Israeli series called When Heroes Fly that's about a scientist who goes missing in South America and her husband (Huisman) and brother (Evans), who're both ex-military, going on the hunt to find her. The series will be written by Mark Boal, the dude who wrote Kathryn Bigelow's films The Hurt Locker and Zero Dark Thirty, as well as Triple Frontier, which speaking of -- Boal found some excuses to get Garrett Hedlund and Charlie Hunnam and Oscar Isaac out of their clothes in that, so let's stay optimistic. Luke Evans, if he has any sense, should write that into his contract -- "If Michiel Huisman ever co-stars with me it must be at least 75% in the nude." Come on, Luke! You owe us. Hit the jump for a couple more photos of Michiel in Vogue Italia a few years back... 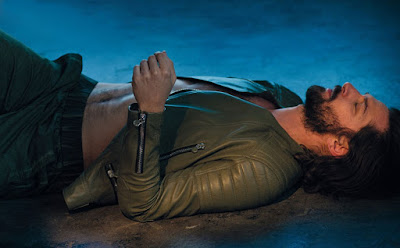 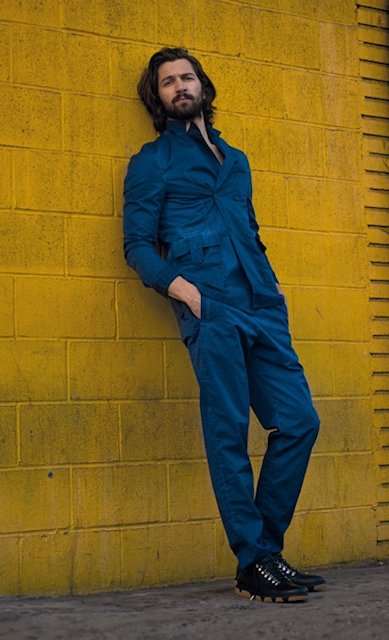 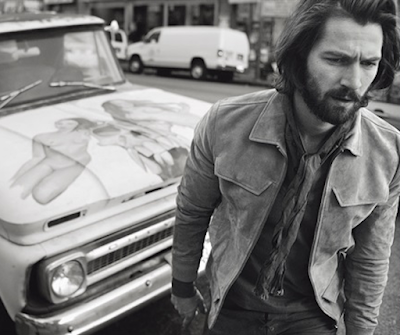 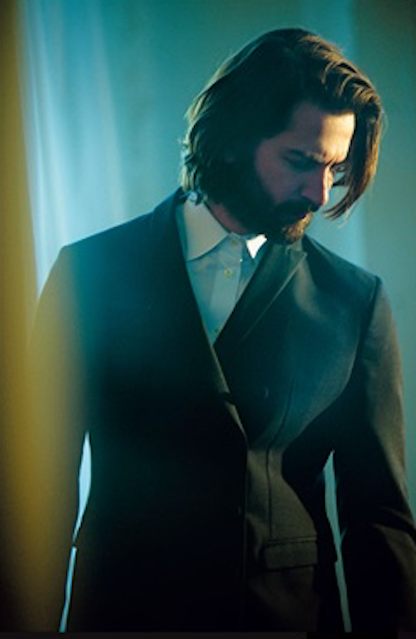