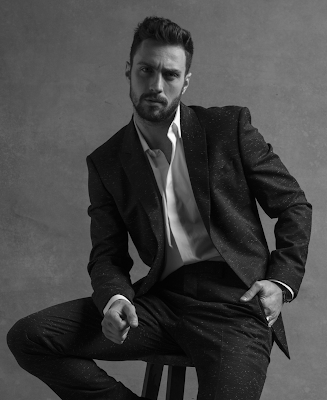 Here's some news to confuse -- Aaron taylor-Johnson has just been cast as the Marvel comics Spider-man villain Kraven the Hunter in his own standalone movie from Sony. Why do I say confuse? Because I no longer have any handle on the rights overlap between Marvel and Sony on those comic-book characters in the Spider-man universe. Like... Venom isn't part of the MCU right? But they will continue making exceptions for Tom Holland's Spider-man? The only reason this is an issue I am raising is Aaron has of course already played a major character in the MCU with Quicksilver in the second Avengers film, and... well I guess he won't be making any returns via the Multiverse then, as speculated often circa WandaVision. 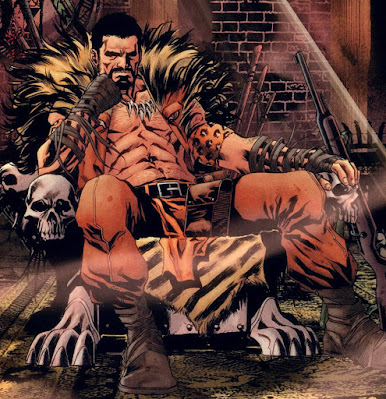 As for Kraven you can read about him over here -- basically he's the world's greatest game hunter, who wants to capture the original bewebbed twink for his sexy trophy collection. Kraven is beefy and bearded and Aaron's not a bad match, physically speaking, if maybe still a little on the young side. Anyway if we don't get to see him mussing about with Tom Holland there's always Tom Hardy to muss!
Who? Jason Adams When? 6:07 PM