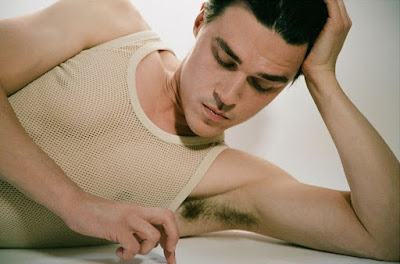 Did I really never post that photo here on the site? That seems a terrible oversight on my part, my apologies -- I tweeted it out once but never got around to properly enshrining it into my Finn Wittrock Archives before now. Fixed it! I realized my oversight when Behind the Blinds magazine, where it came from, dropped a couple more photos from their interminably released shoot; I've complained about them once, I'll complain about them again, I have no idea how their magazine works. Fifty different covers, release dates all over the map -- it's chaos, chaos! I guess the spread at least allows me the chance to share last week's news that Finn will be playing a Green Lantern? It's not a movie though, it's an HBO Max series, so I have no idea what that means -- I think it will exist in its own little bubble separate from all of the Momoas & Gadots. I suppose we'll see. I'm happy to have Finn doing something non-Ryan-Murphy-related anyway. Okay sure the series is from TV's Other Gay White Meat Greg Berlanti, but it's a lil' change at least. Hit the jump for three more photos of our Finn... 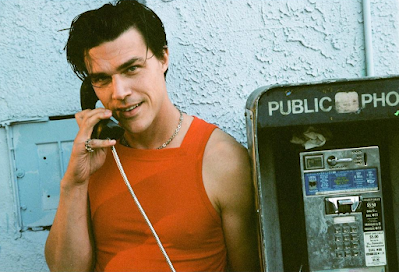 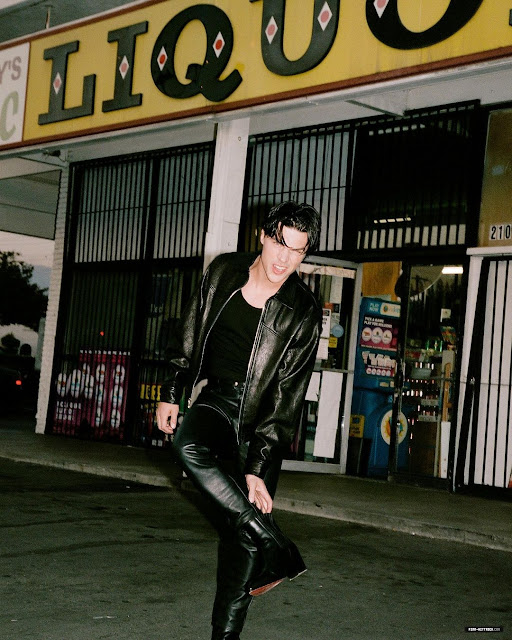 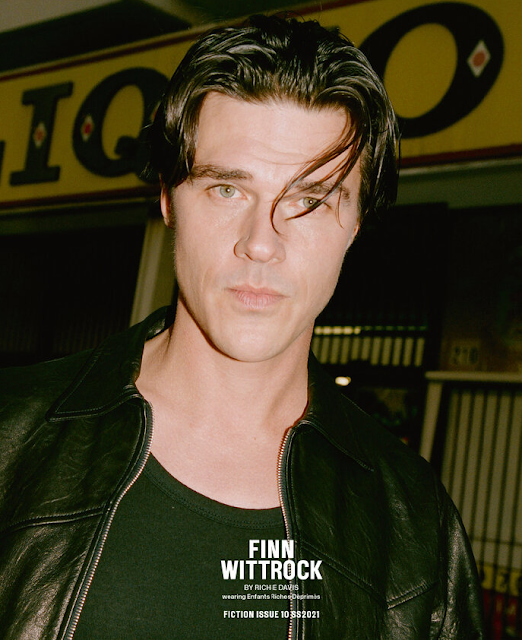