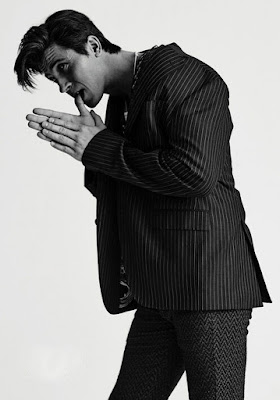 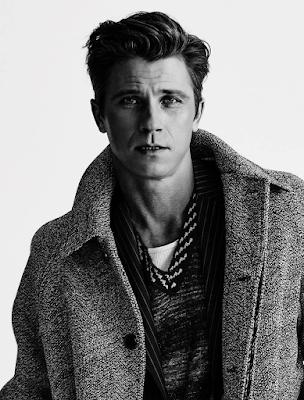 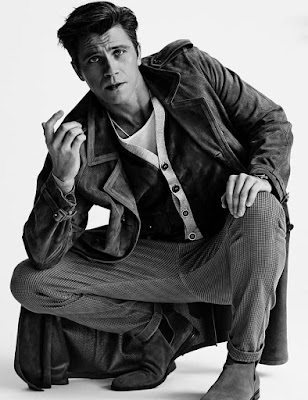 (pics via) Happy to hear that Mr. Hedlund will be taking some time off from being a new daddy to make a new movie (and be our daddy again) -- he's going to co-star in a Dracula spin-off film called The Bride opposite Game of Thrones actress Nathalie Emmanuel (she played Missandei, right-hand woman to the Khaleesi herself)... here, presumably, Emmanuel will be playing the titular Bride herself. Does that make Garrett Dracula? They don't say but I don't think exactly, since this is one of those modernizing reimaginings...

"Inspired by Bram Stoker’s Dracula, the pic is a contemporary horror thriller that tells the story of a young woman who is courted and swept off her feet, only to realize a gothic conspiracy is afoot."

I do believe I've heard about several Dracula-based movies looming up into our immediate future -- like Karyn Kusama's spin, where ever that stands -- so we'll have to wait and see where this falls on the clever matrix, but I'm always here for Garrett.
Who? Jason Adams When? 11:47 AM
Labels: A Song of Ice and Fire, Garrett Hedlund, gratuitous, horror

I wish we had more material from Garrett. What a gorgeous man he is.