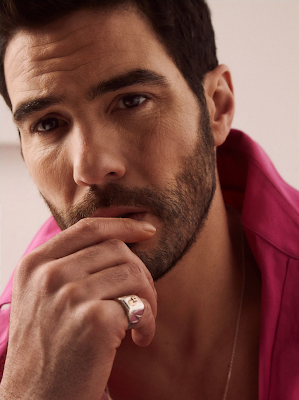 I talked a lot about the show called The Serpent back in January when it was airing on the BBC, but as of today the show has dropped on Netflix here in the U.S. so it's up to y'all to go, watch it, and then report back if you thought I was right about it being terrific, or if I'm a dip-shit per usual. The show stars our boy Tahar Rahim here as the real-life 1970s tourist-murdering Charles Sobhraj, who lured hippie foreigners into his Nepalese hotel of sin and vice only to poison them for their passports and cash. It's fucked up! 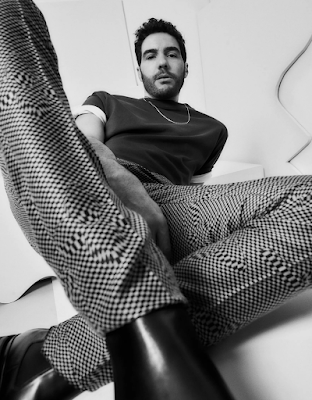 But then Tahar Rahim, even under all that fake tanner he wears on the show, could lure and poison me any day so I get it. These photos are via Man About Town magazine, which has a nice little chat with the actor -- somehow these are from January and I didn't see them until today? I don't know. I was posting a lot of Tahar Rahim in January thanks to this show and I guess these ones just got lost in the shuffle. But now no longer! Hit the jump for the rest... 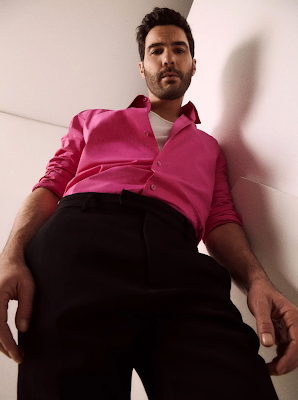 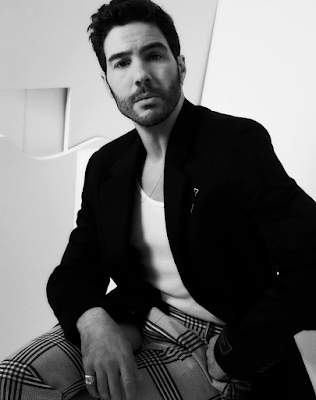 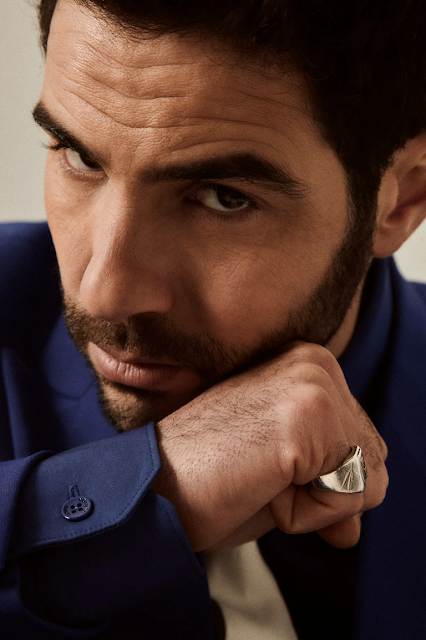 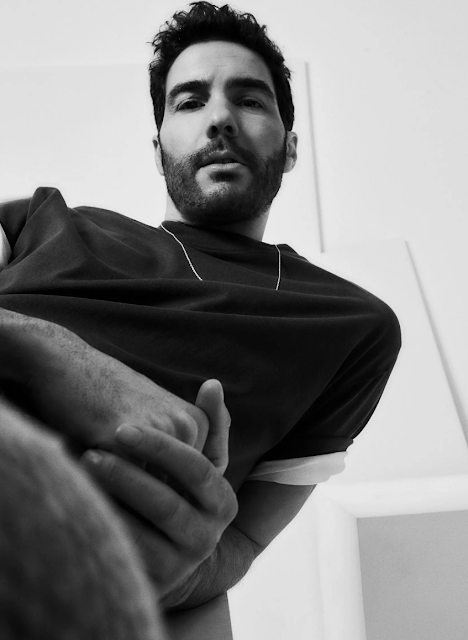 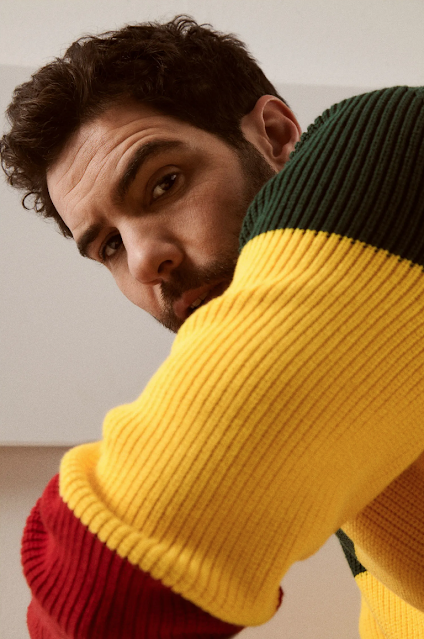 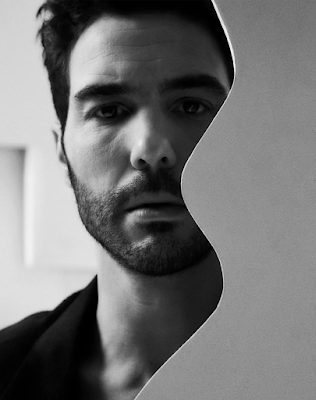 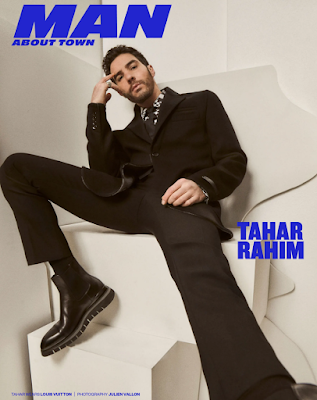 Well, it premiered here in Brazil just yesterday as well and I "marathoned" the 8 episodes. Watched the first two episodes then went to bed but woke up around 10 p.m. or something and let Rahim do whatever he wanted to do with me.

I might say I didn't like the pacing very much and the back and forth narrative was a bit confusing but the cast was great, specially Tahar Rahim: both terrific and terrifying.

P.S.: The excessive tanner was, well...excessive.

A Prophet was sooooo great.