Mapplethorpe Got Stuck on Gere 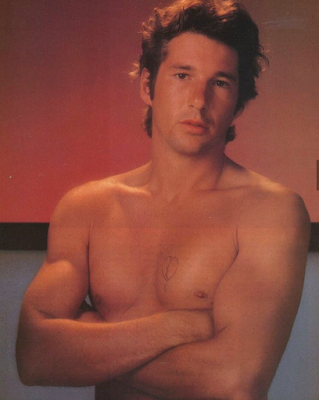 Did you know that Robert Mapplethorpe photographed Richard Gere for Playgirl magazine? I did not until just now but that photo above is apparently the proof - Mapplethorpe apparently shot Gere a couple of times, and you can see two other examples down below. Anyway I bring this up because the brand new "Director's Cut" of Mapplethorpe, the 2018 film starring Doctor Who star Matt Smith as the legendary provocateur photographer, is being dropped on a bunch of streaming services today and so I went back and revisited the film for Pajiba; go read my review right here. I'll just say up-front that I'm not a fan (and I think Smith was bad casting from the start) but this here new cut of the film is slightly better than the first one I saw. Slightly. I'd rather watch a behind-the-scenes video of this Richard Gere shoot though, if I'm being honest. Like, way rather. Hit the jump for the rest... 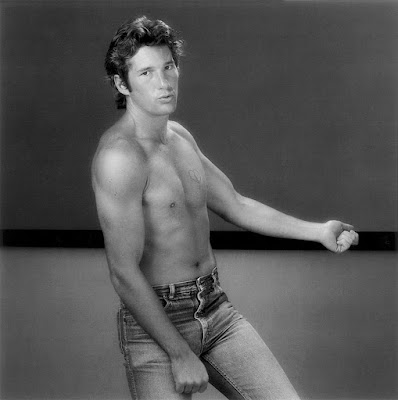 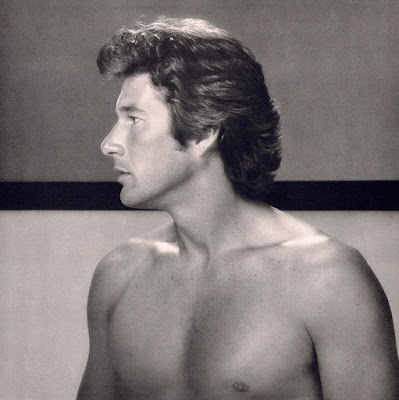 Oh and also this:

We should see more of Robert Mapplethorpe's color photos pic.twitter.com/ZQNQz0BYjx