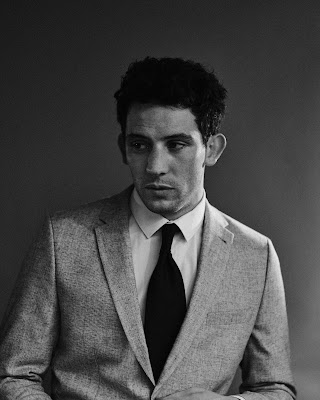 Back in February I told y'all that the National Theater in London are putting on a performance of Romeo & Juliet starring Josh O'Connor & Jessie Buckley in April -- well it's April! And we will all be able to watch this performance on April 23rd on PBS. Set your DVRs and order your hugging pillows off of Amazon accordingly. Flaunt magazine must have been listening because they feature the duo on their cover this month, along with a photo-shoot and interview which you can see and read over there. Lord knows I love me some Jessie Buckley -- she gave my favorite female performance of the year in Charlie Kaufman's I'm Thinking of Ending Things, after all -- but for our purposes here at MNPP I just snatched up the Josh snaps, and I have them after the jump... 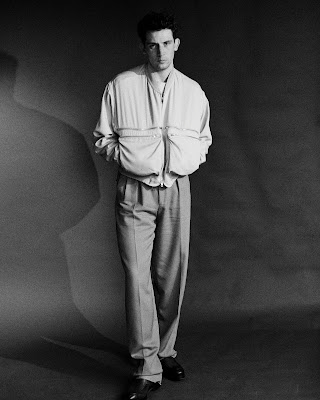 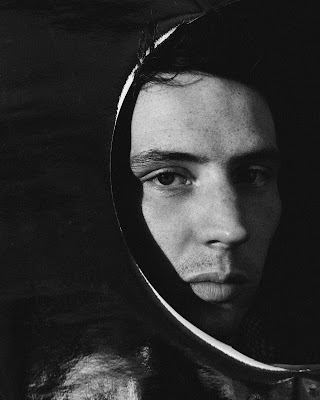 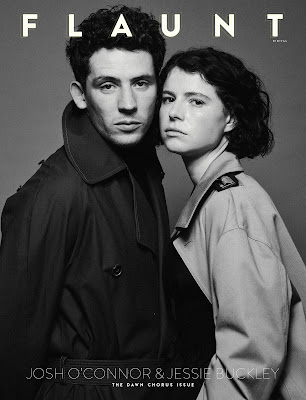