Bounty as Boundless as the Sea 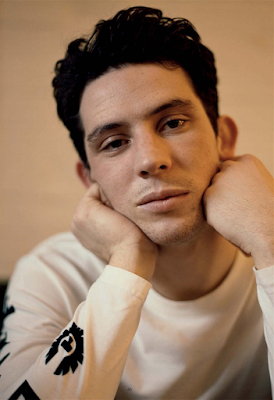 Apparently I was too busy wedging my big fat head entirely right up my big fat bum when this news broke, because I can't see any other way I missed it -- ear-thesp Josh O'Connor and genius-ging Jessie Buckley are starring in a "Made for TV" adaptation of Romeo and Juliet for the National Theater in April! Holy Bill Shakespeare, boys! 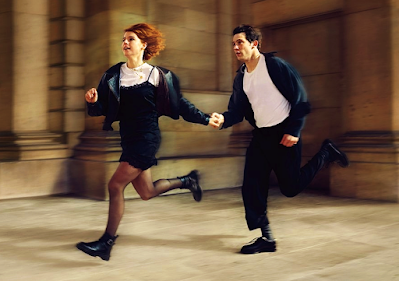 Because "live theater" isn't so much a thing at the moment the NT filmed a performance of the play and it will air as part of PBS' "Great Performances" series on April 23rd. There's more specifics-wise over at Playbill or on the NT's website. (Like how the bastards in the UK get it earlier, on April 4th.) 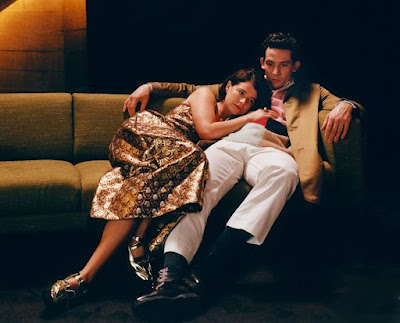 But rather than get bogged down in "the reporting of facts" (blah) I'd rather share this video of the two endearing goofballs playing a game of "Never Have I Ever" for British Vogue!
My love for these two has wholly blinded me to the fact that they are probably way too old to play Romeo and Juliet -- Buckley's 31 while O'Connor is 30 -- so let's just pretend that's not the case. They don't come much more talented than them these days, at least. We'll just have to believe it's the arthritis that made them love-crazy! 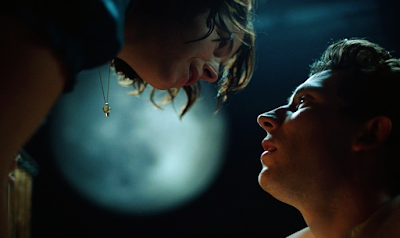 gosh i love them both so much