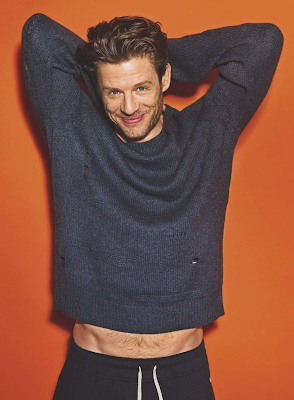 There are still 182 days until the next James Bond movie comes out but doesn't everything sort of feel like its channeling back into the "Who will play James Bond next???" conversation for the five thousandth time? I suppose I should stop thinking there's ever a break in that conversation -- there aren't five thousand conversations, there's just one unending screech. Anyway I don't know if James Norton even mentions double-oh-anything in his British GQ interview that's attached to these photos (via)... 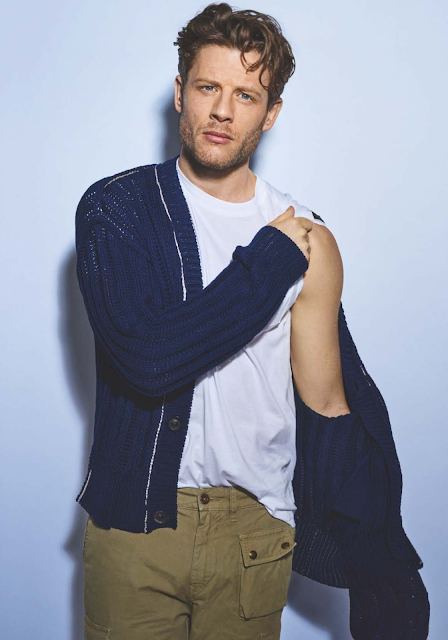 ... because British GQ hasn't dropped that interview online yet (and it's probably mostly about Joss Whedon's The Nevers, which is hitting soon and which has him playing bisexual, huzzah!), but nevertheless every time I see James Norton I personally immediately start considering whether he'd be a good James Bond or not, so maybe it's just me? I still think I want Henry Golding in that role, but listen, James Norton, you can be anything you wanna be. Just be it with me!!! On that note hit the jump for the rest of these reminders that good goddamn is this man just ridiculously handsome and simply spectacularly coiffed... 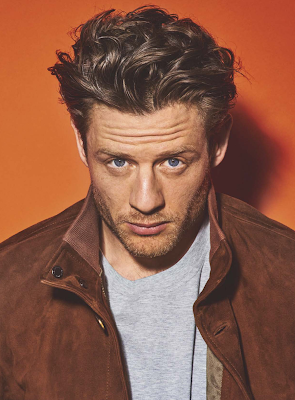 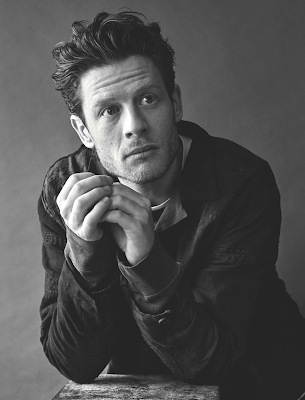 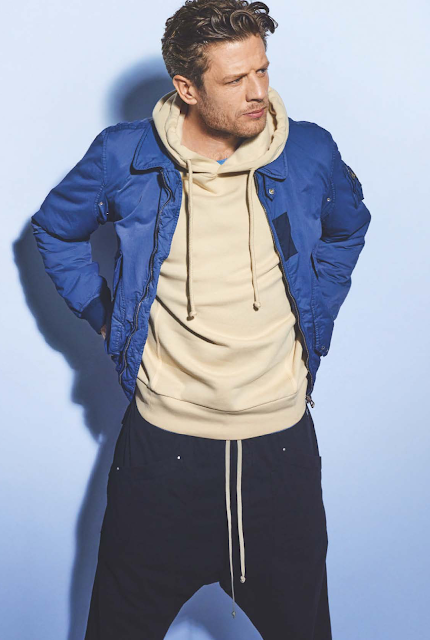 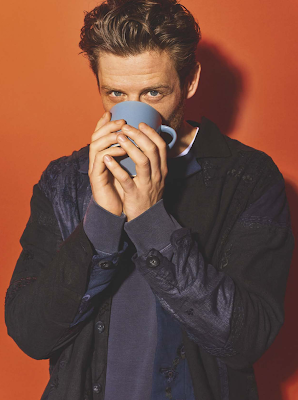 Much as I like him as a sad-eyed vicar, I must say a little muss and stubble is a great look on him.

I liked Henry until I saw his tattoos eeeek

Loved him on Grantchester. It's such a good show!