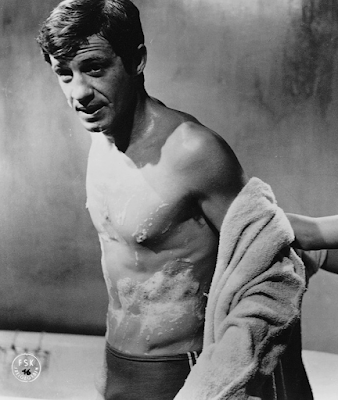 Every year on April 9th I think well that's it, I can't possibly find more Jean-Paul Belmondo photos to share for his birthday... and every damn year I'm wrong. I suppose being a French Sex Symbol for... well he's turning 88 today... a lot of years, you'll rack up a damn bunch of photographs. Thank the gods! Several of these (the bathtub ones, mainly) seem to be from his 1964 movie called Greed in the Sun, -- anybody seen it? -- but otherwise after the jump it's just a random assortment of new-to-me ones... 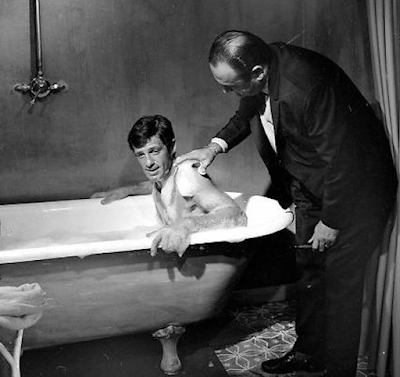 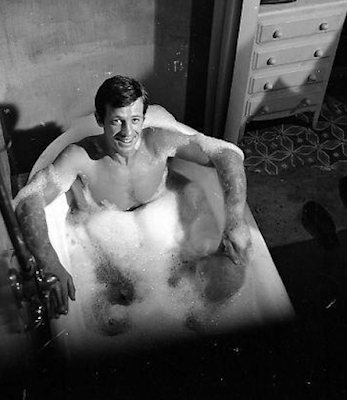 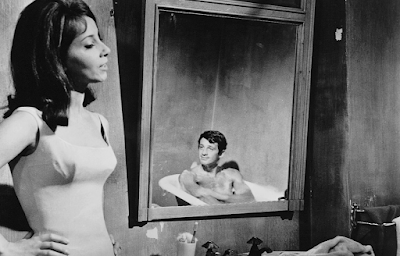 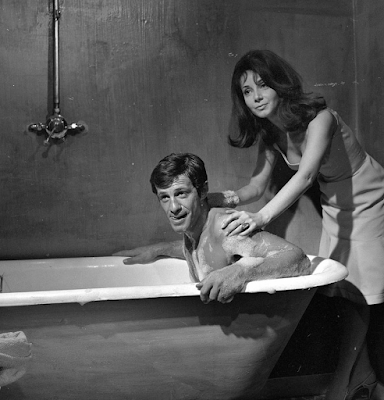 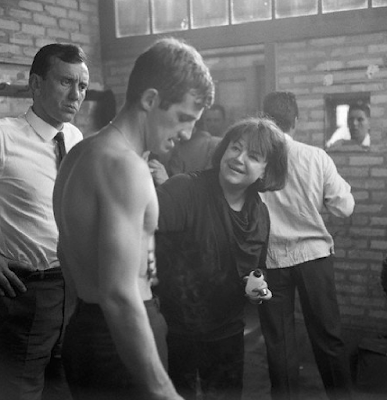 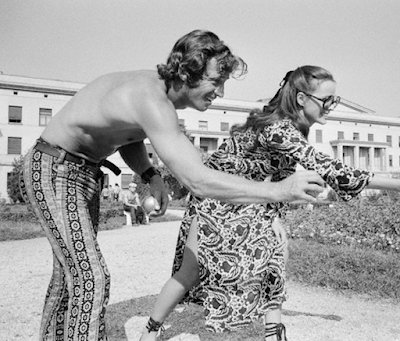 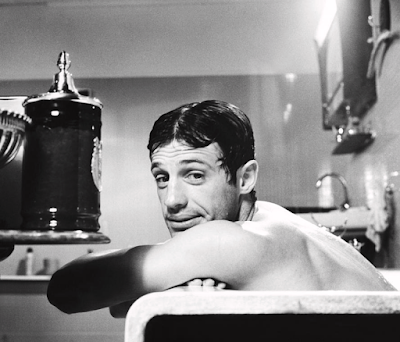 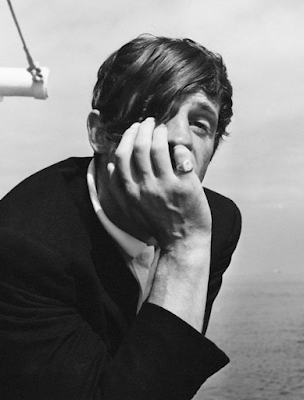 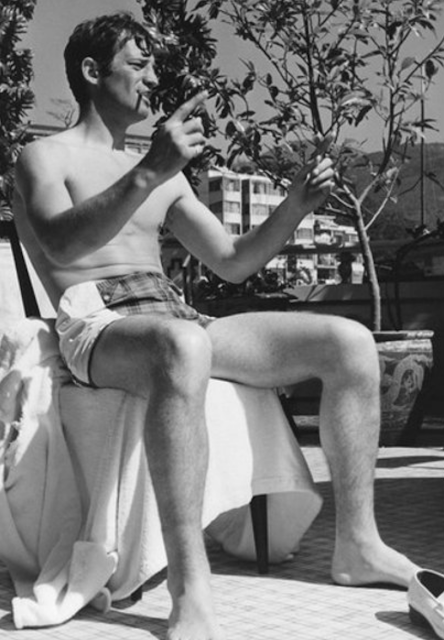 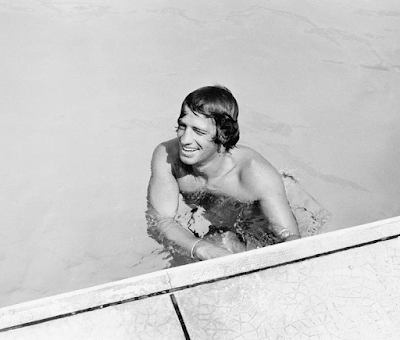 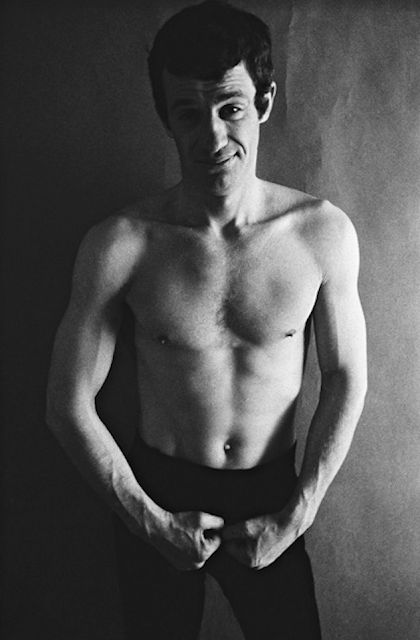 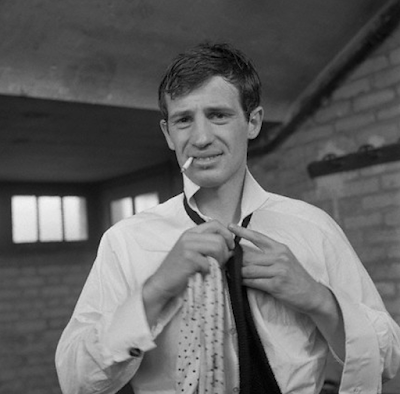 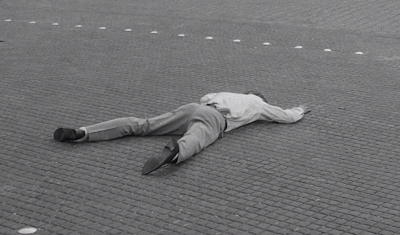 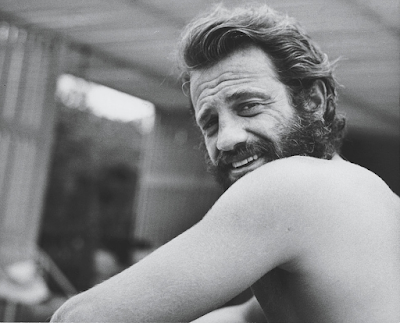 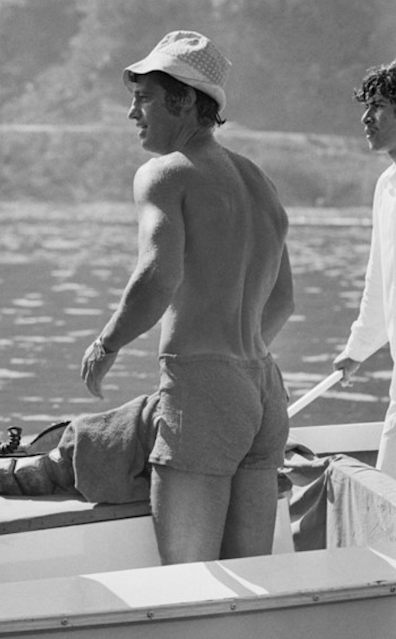 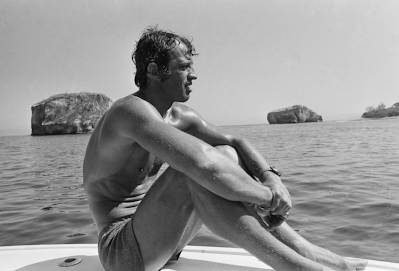 Who? Jason Adams When? 10:22 AM
Labels: birthdays, gratuitous, Jean-Paul Belmondo

Of course I love his performance in Breathless, but there's a lovely film version of Les Miserables he made where he plays an illiterate truck driver who takes refugees over the border to escape the Nazis and his pay is that they read Les Miserables to him. I saw it a long time ago, and would love to see it again. He's a marvelous actor!