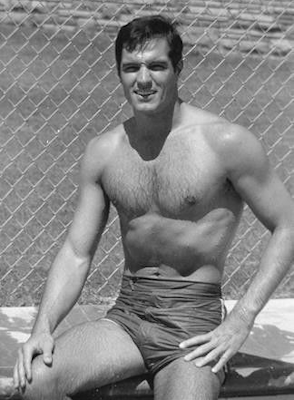 I checked and re-checked (and then, you know, triple-checked two more times) our John Gavin Archives here at MNPP this morning to make sure my eyes weren't deceiving me, but it would appear I have never posted here on the site the two photos you see here before the break of Mr. Gavin before. I've probably tweeted them, or they made their way onto our Tumblr -- I know I have seen these photos before. O, have I. But today, on what would have been his 90th birthday, let's right this egregious! And as a bonus I'm gonna throw in, after the jump, several more shots from this blessed moment PLUS a dozen (egregiously watermarked) on-the-set photos from his perfect tremendous shirtless scene in Psycho, how about that... 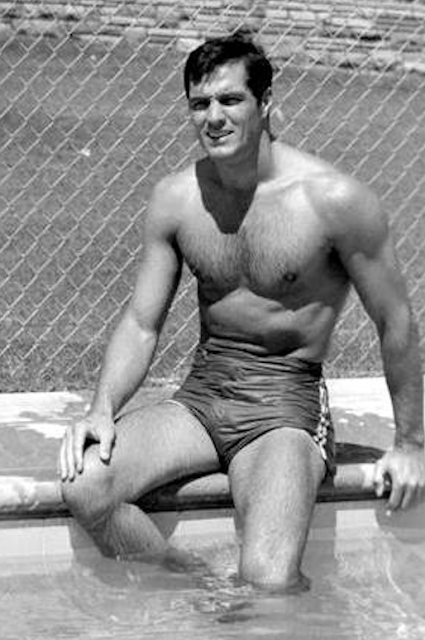 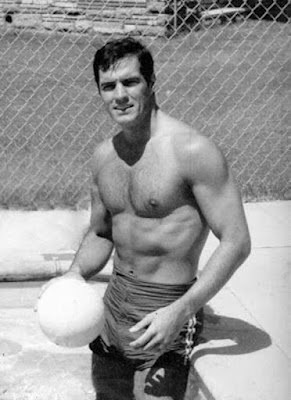 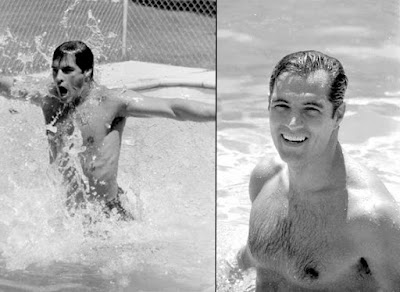 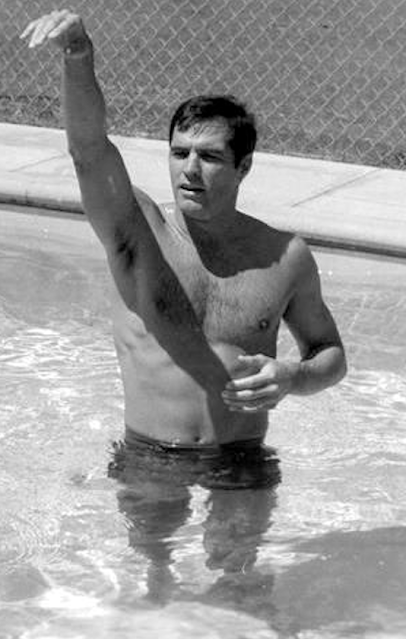 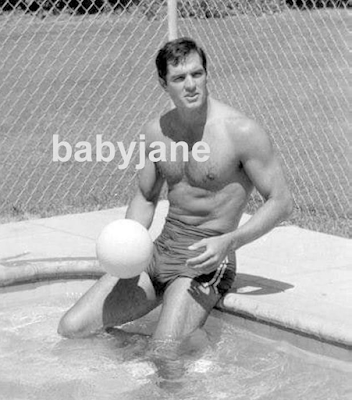 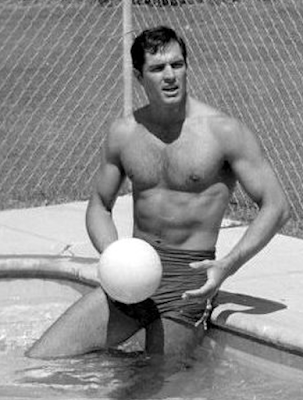 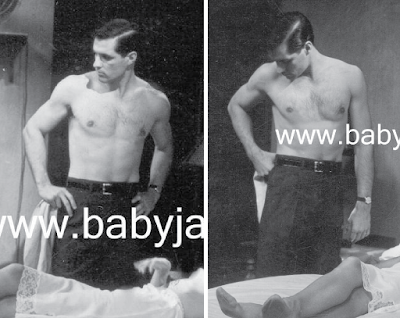 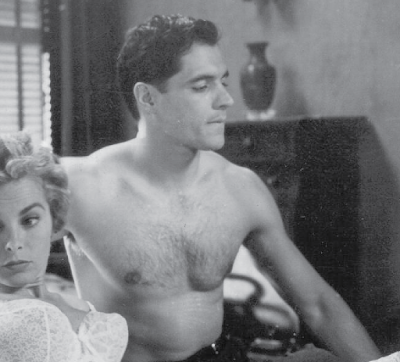 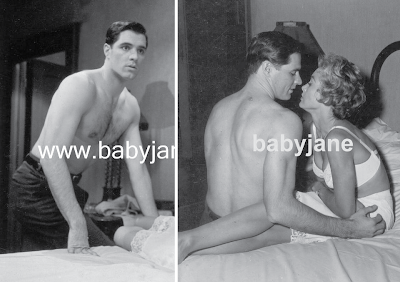 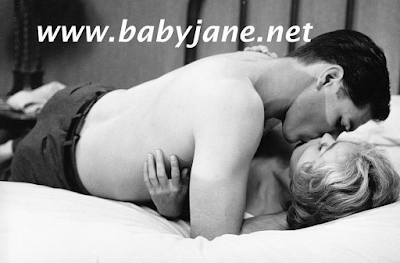 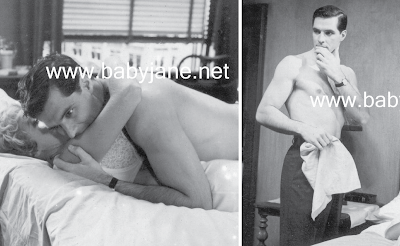 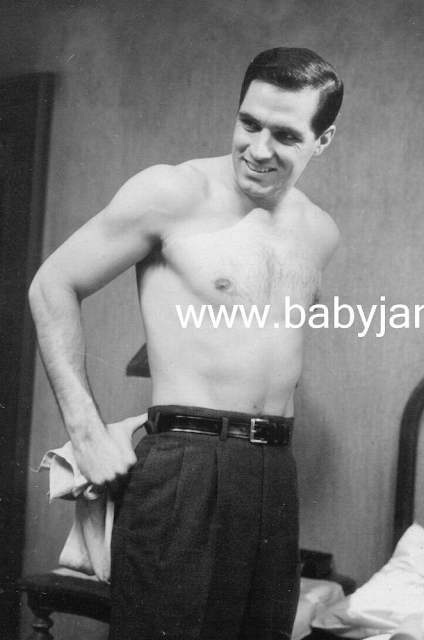 He was indeed extremely swoon worthy, too bad his screen demeanor never progressed beyond that of an animated tree.

He and Rock Hudson are so similar in type but it's easy to see how Hudson moved much farther ahead. Once Rock discovered his gift for comedy (and even before) he had a relaxed amiable accessible quality that was completely foreign to Gavin.

I enjoyed him in Thoroughly Modern Millie and would have gladly been his secretary.

My friends and I always talk about who their first screen crush and I always say a John Gavin in Psycho. His physique, the amount of muscles and hair on his chest, the smile the dark slicked hair. So beautiful. Perfection in eyes :)