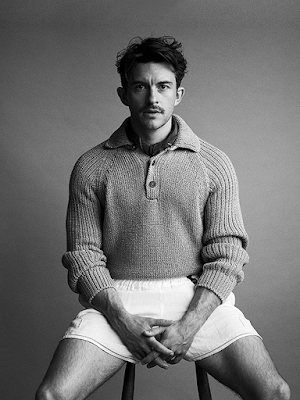 I almost added these Jonathan Bailey photos to Wednesday's post of Jonathan Bailey photos, since they were from the same shoot, but I'm glad that I waited and didn't because what should appear this morning but yes a second Jonathan Bailey photo-shoot. Psst, I think all of these photo-shoots mean it isn't just you and me crushing on Jonathan Bailey. He's not our secret anymore! Boo! Ha I am so full of shit, since I only found out who Jonathan Bailey was like two months ago and I still haven't watched Bridgerton, but whatever. I am the one writing the posts and so I can claim ownership! Them's the rules. So hit the jump for another eight photos of My Man... 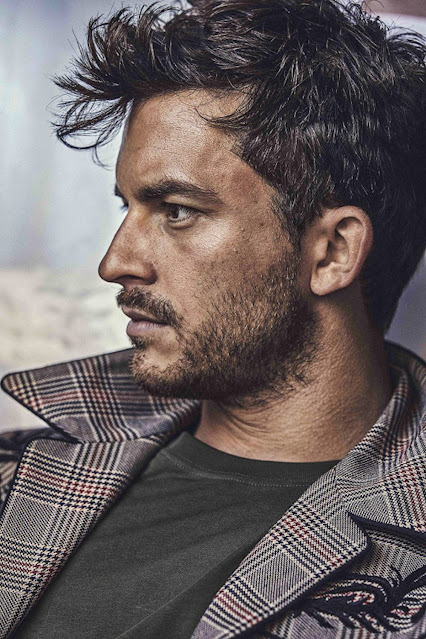 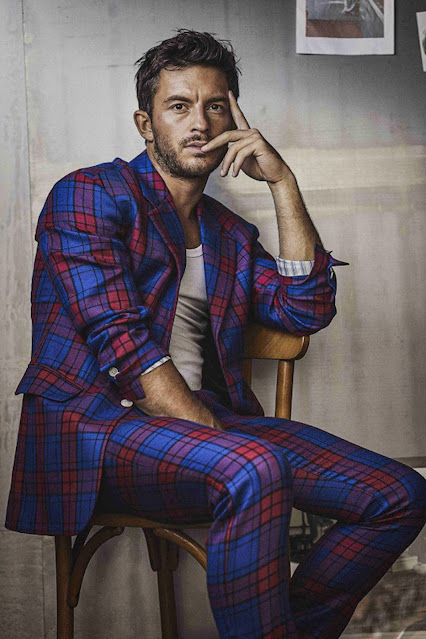 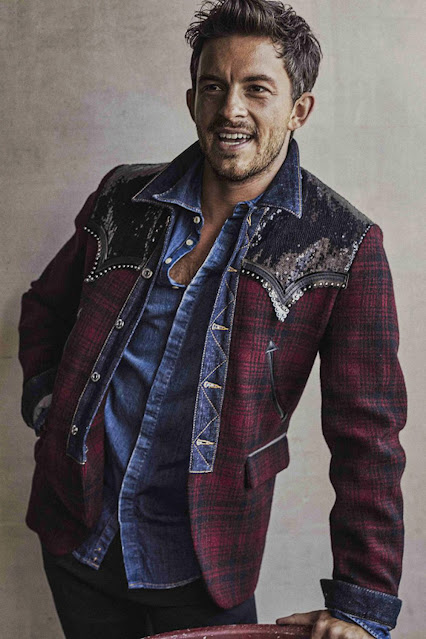 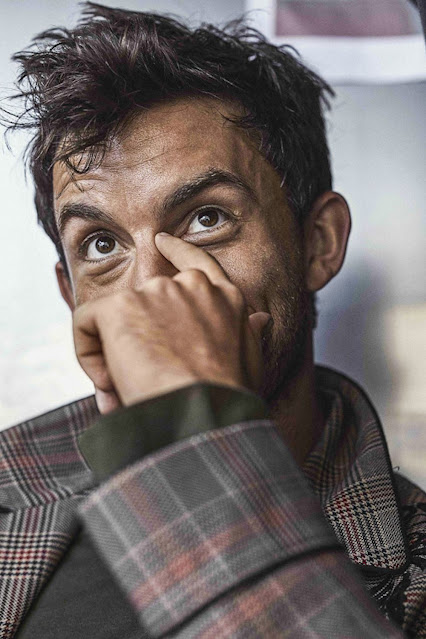 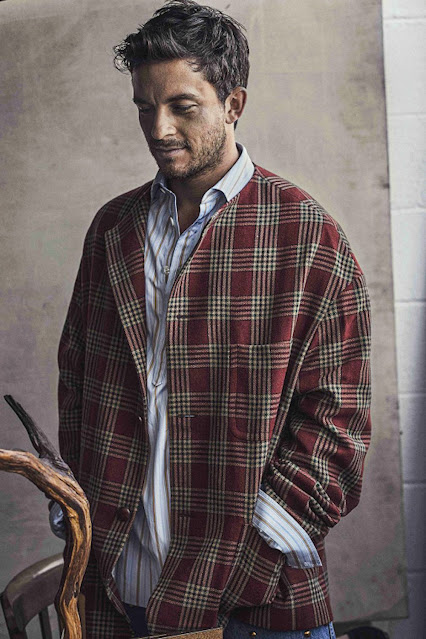 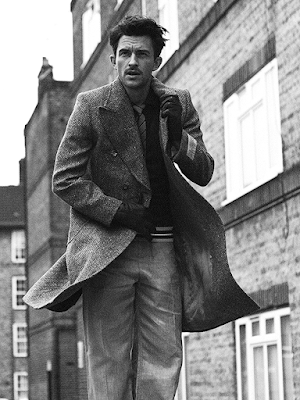 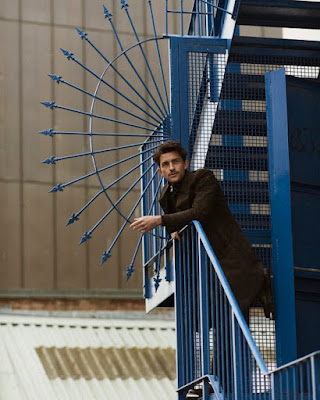 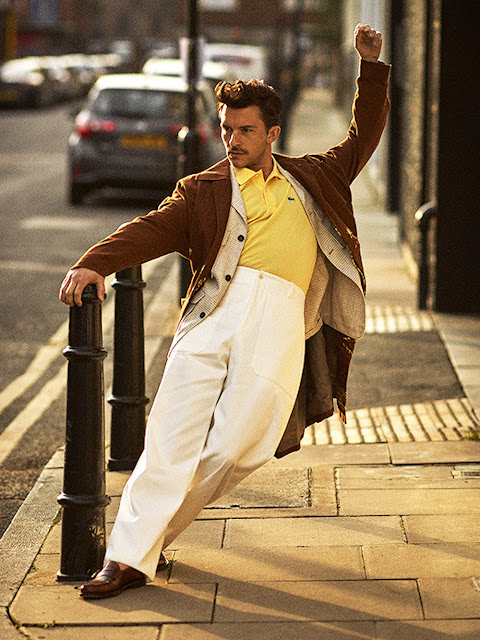 Beautiful bloke. Hope someone casts him in a good movie or tv show soon.

The second Bridgerton novel is all about Bailey's character Anthony, which means promotion for Season Two will include a lot more photo shoots!

You NEED to watch Crashing on Netflix! He’s so good on it.

Absolutely. Crashing is a must watch. For the other attractive lad too!

Honestly, on the one hand really excited for everything Pheobe Waller Bridges is doing Bond etc on the other hand, no Harry Styles she does not have time to make your video great she's got to write and act a season 2 of Crashing. Off to google what else Damian Moloney is in now