Pace You, Pace Me, Pace It For Always 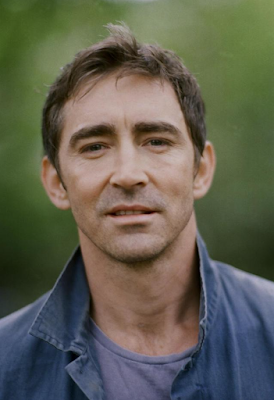 A very very very very happy 42nd birthday to the actor Lee Pace today! Here's to hoping that Apple's adaptation of Isaac Asimov's Foundation series of books gives our Piemaker another great role to work his tall-man-magic upon, it's been too damn long. Not counting his brief role in the Captain Marvel movie -- not counting because he's buried under all that damn make-up and armor for Ronan... 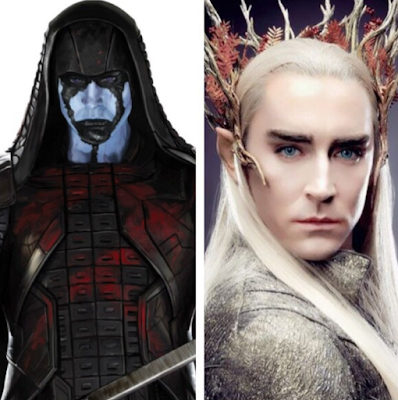 bike tracks
... I feel like I haven't been given the gift of proper Lee since Halt and Catch Fire ended in 2017. Oh I guess I did get to see him (all of him) during that period on stage with Angels in America, and he was very nearly best in show there -- I found his "Joe Pitt" the best take on the role I've seen to date (yes even better than the white-hot-heat of Patrick Wilson); I said at the time that there were obviously reasons why he'd be so good at digging around in the agony of a closeted man but whatever the reasons he really channeled something transcendent and raw out of it the night I saw that show. 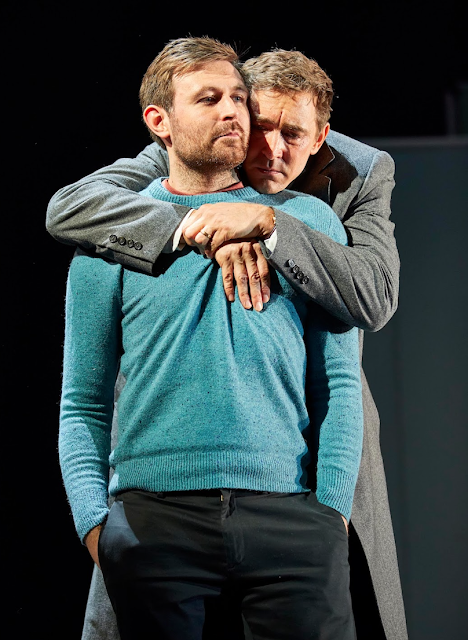 Anyway I hope Foundation takes advantage of what they've got, and I don't have to get my only whole Pace fix off his Instagram (although if he keeps posting thirsty gems like this, or this, or jeez louise this, I don't mind the dang Instagram!) But mostly I hope him and his Pushing Daisies / Wonderfalls creative-paramour Bryan Fuller reunite sometime on something, anything. They make the best shit together! After all these many years I daren't dream of a Pushing Daisies revisit, but... daren't I? I dare, I dare! These pandemic icons need to live again, dammit!

Until then today I found a few Lee Pace photos I've never posted before up to and including some shots of him in his NYC home standing in front of his bookshelves (SWOON) so I've assembled us a little gallery to sate ourselves and our 99.44% pleasure receptors right on after the jump... 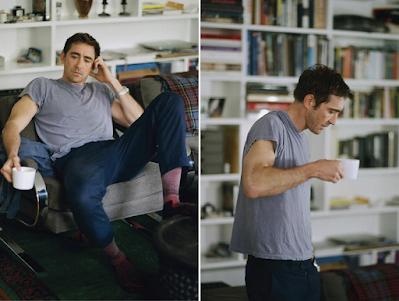 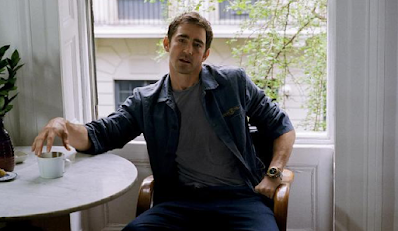 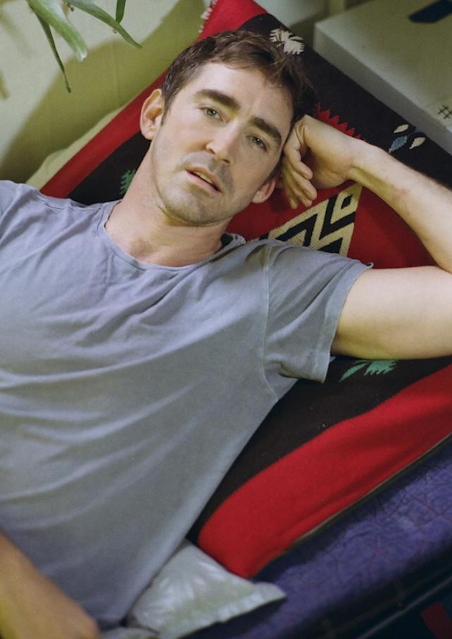 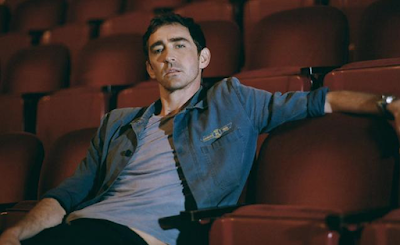 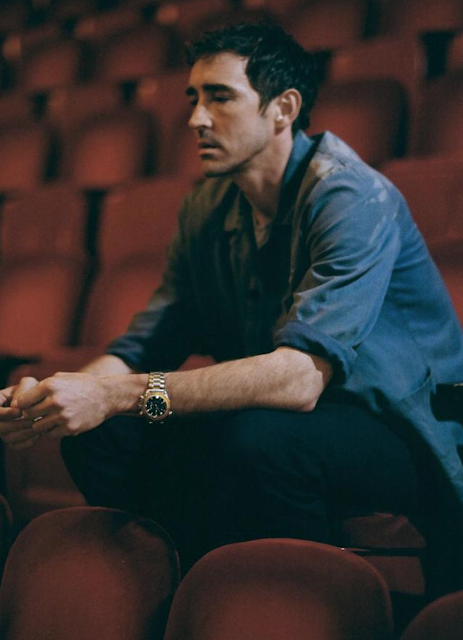 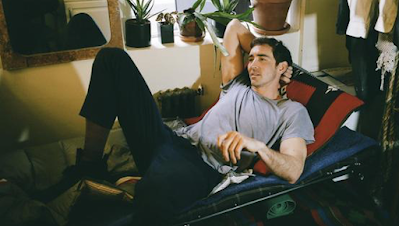 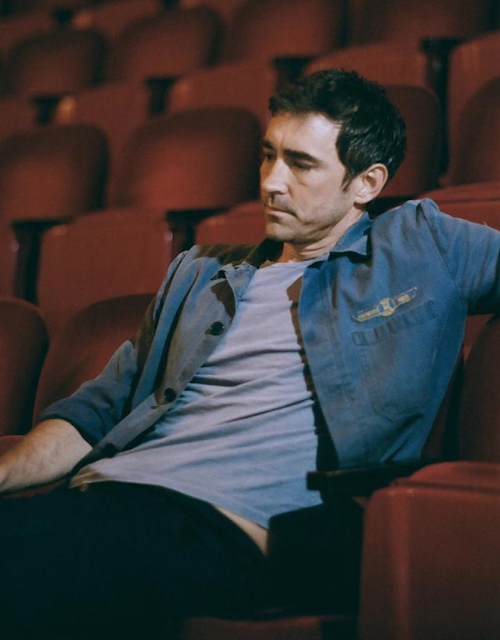 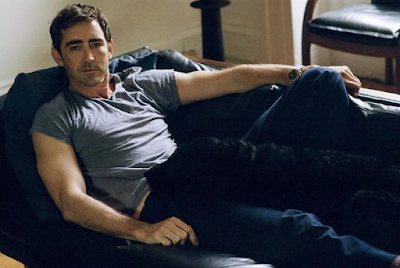 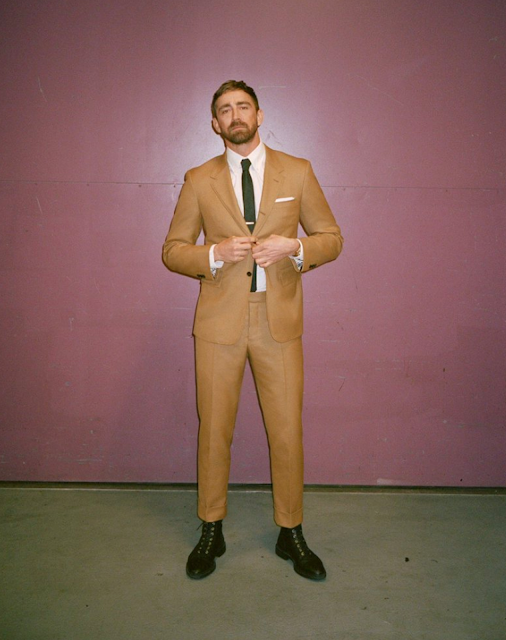 Happy b'day to Lee Pace, watched him in Pushing Daisies back in the day 🙂

That's James McArdle (Man in the Orange Shirt) he's hugging there. McArdle broke my heart in Orange shirt, I want to see Andrew Scott and him in something, anything.