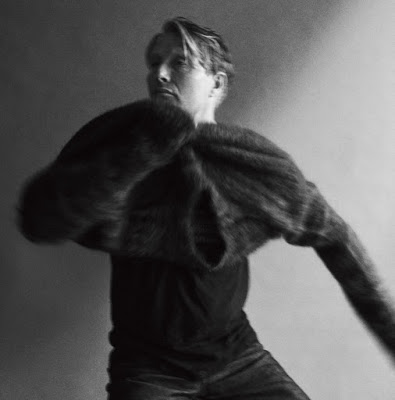 Good morning from me and from Mads Mikkelsen here, seen babing it up in sweaters for WSJ magazine (via) -- I trust everyone has seen Another Round by now? I don't actually "trust" that since I have entirely given up on knowing release strategies this year and can't recall if it's actually been released here in the US or not. But I personally have seen it, and that's what matters the most. It's good! He is very very good. Anybody paying attention's known he's always very very good but this is one of his best performances, and that ending... probably the best movie ending of 2020? In a just awards system we'd be talking about Thomas Vinterberg for Best Director. Anyway! It's Monday, let's move it along. Hit the jump for several more photos if you like... 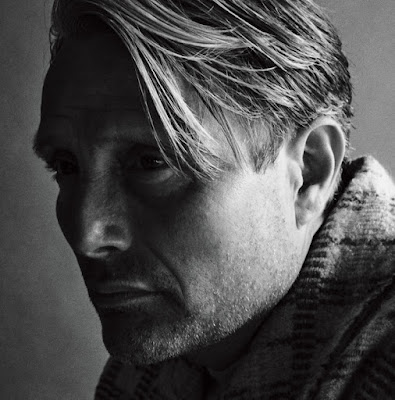 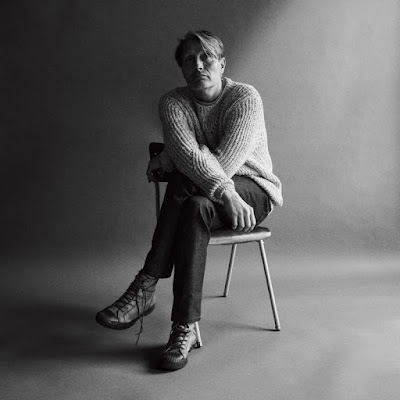 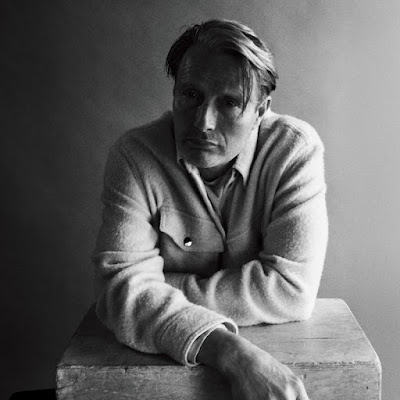 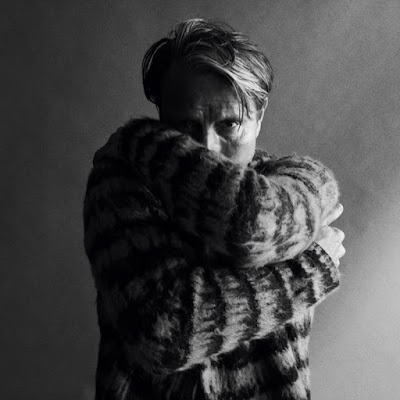 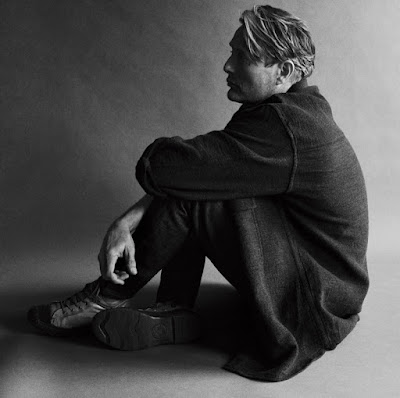 Who? Jason Adams When? 9:55 AM
Labels: gratuitous, Mads Mikkelsen