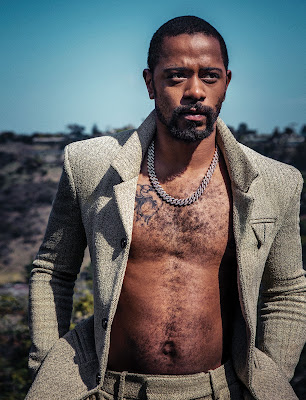 Newly minted Oscar nominee (!!!) Lakeith Stanfield is looking mighty fine in (and on the cover) of the new issue of Flaunt magazine -- not that Lakeith ever looks anything but, but still. And I know people are weirded out about both his and his Judas and the Black Messiah co-star Daniel Kaluuya's nominations being for Supporting Actor when they are clearly co-leads of the film but...  well the Oscars themselves and their rules are dumb and arbitrary and measuring Art is ridiculous, let's just be happy that an actor as good as Lakeith -- and he gave my favorite performance in Judas -- got nominated when nobody thought he was going to.
He's always so good, and even better and more important in real life he seems like a genuine weirdo and y'all know how I feel about weirdos, I was just going on about weirdos yesterday in my review of the new Udo Kier movie. The movies, hell the world, needs more genuine weirdos. And if they look like Lakeith, well, all the better. On that note (of looking at Lakeith) there's an entire photoshoot alongside his Flaunt interview and I've got it after the jump... 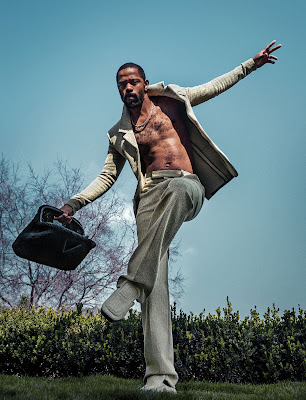 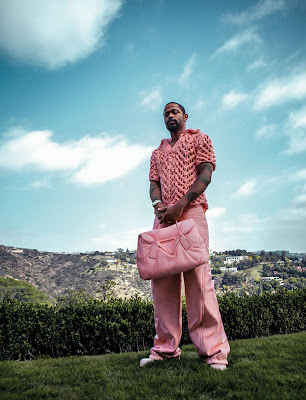 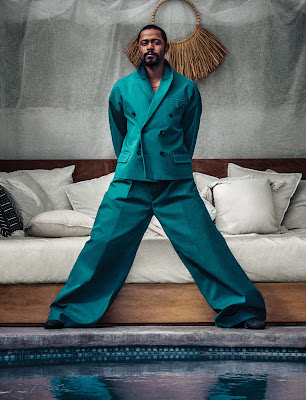 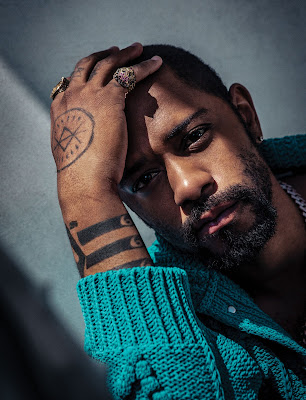 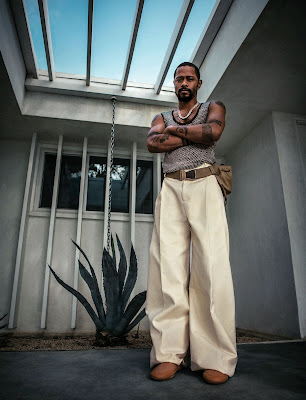 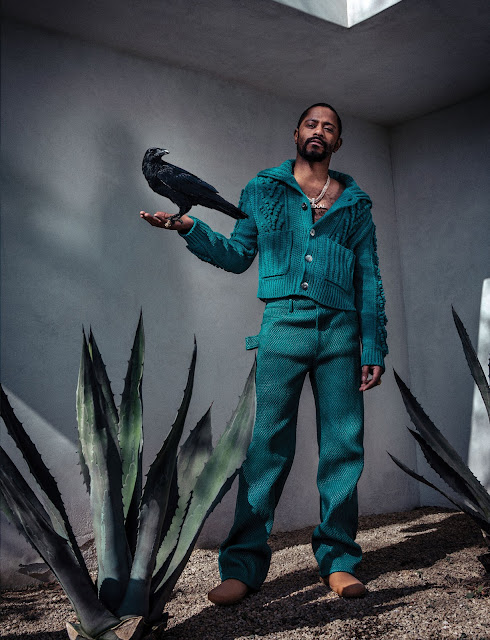 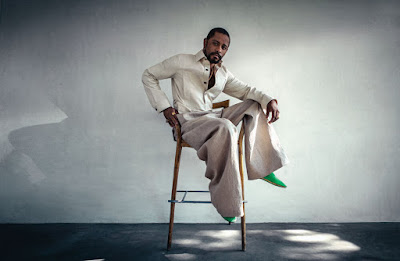 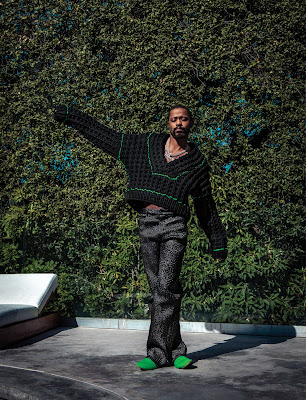 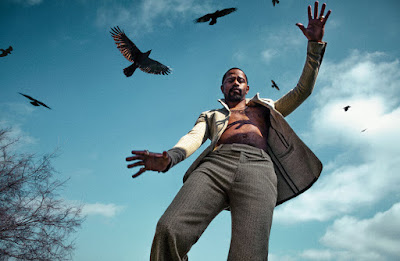 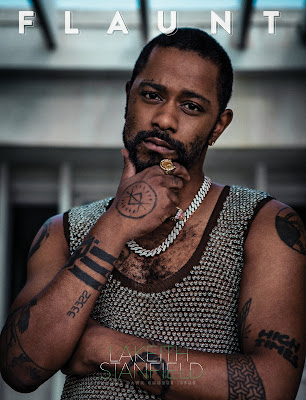 I am here for this beauty. Lakeith's. But also that first jacket. Wow!

He is SO weird AND painfully attractive. He looks the type to always have bomb-ass smoke on him too.