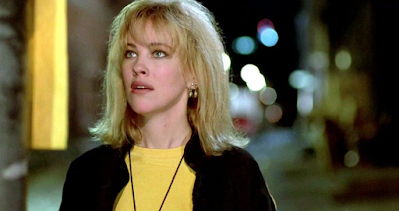 The cast of women in After Hours is so ridiculously deep with talent that I always half forget that Catherine O'Hara is even in it, at least until she shows up in very nearly the last act and is her typically wonderful self. This role's actually not "typical" for her since she's not wearing wigs or doing voices, but you can't call her character a "normal person" by any stretch of the imagination; O'Hara injects so much easy weirdness into her line-readings you know within seconds that meeting her is yet another disaster-in-the-making for Griffin Dunne. (How is this movie STILL not on blu-ray???) Anyway this is just more proof we don't even need that O'Hara's a goddamned legend and the run of statues she's picked up over the past year or so for Schitt's Creek has been one of this period-of-time's few delights. Happy birthday, Queen Catherine !!! 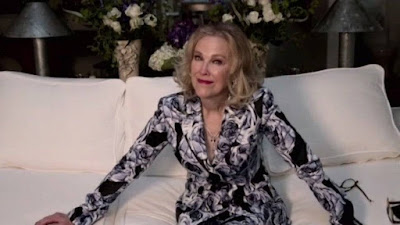