And Ready To Jingle 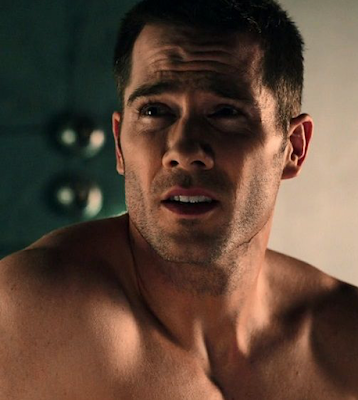 Running a couple days behind on this news but Netflix announced on Tuesday that they're making their own homosexual holiday rom-com, following up on Hulu's Happiest Season success this past Christmas-time, only theirs will be with dudes -- it's to be called Single All the Way and really I thought Hallmark had used up all the puns by now? I am not gonna google it but there probably already is a Single All the Way, right, like starring Danica McKellar. Anyway! Netflix's gay one will star Ugly Betty star Michael Urie, Luke MacFarlane (seen above, probably best known for his role on the TV show Brothers & Sisters), and newcomer Philemon Chambers (seen down at the bottom of this post). Here's how they describe the plot:

"Desperate to avoid his family’s judgment about his perpetual single status, Peter convinces his best friend Nick to join him for the holidays and pretend that they're now in a relationship. But when Peter’s mother sets him up on a blind date with her handsome trainer James — the plan goes awry."

I know Urie is the lead Peter, but I'm not sure whether MacFarlane is the best friend tagging along or "the handsome trainer" he falls for. If I had to guess I'd guess he's the handsome trainer though, because Luke MacFarlane is basically the platonic ideal of "handsome trainer" at this point. Anyway I forgot to mention him in my review because his part's pretty small but Urie is also in that SXSW movie I reviewed called Swan Song, starring Udo Kier as a road-tripping former-hairstylist -- that movie also co-starred Jennifer Coolidge and I guess Coolidge & Urie are a package-deal now because she's also in Single All the Way. As is Kathy Najimy. They know where their bread is forever buttered. (The gays, I mean. The gays.) 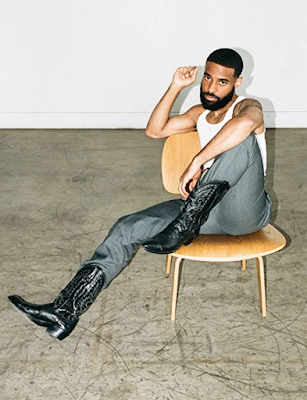 One thing confuses me about the plot. If Michael is bringing his friend Luke home to his parents (yes, Luke is playing Nick) and passing him off as his boyfriend then WHY is Michael's mother trying to set him up on a blind date?