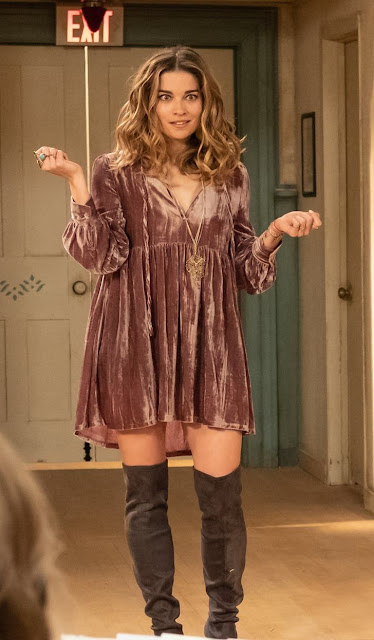 You might've seen this news yesterday -- I saw this news yesterday. But I saw it again this morning and it made me giddy all over again. So if this is your first, second, or twelfth time hearing this I don't think there are any of us who won't welcome it again and again just like the first time -- Schitt's Creek star and secret weapon Annie Murphy, who played sister Alexis who brought all the hot boys to the Rosebud Motel yard (oh is that what they're calling it these days), has joined the cast of the second season of the already-tremendous show Russian Doll. Yes I guess they confirmed Russian Doll is getting a second season, which is news to me unto itself -- I remember when that first season ended and everybody adored it we were all like, "But, uhh, how do you make more of this?" I guess that show-runner and genius Leslye Headland figured it out. Let's trust her.

Especially with Annie on board! All the good things for Annie! I'm fairly certain the answer to this will be a hearty fuck yeah, especially given the awards-run that show's just concluded, but y'all feel like a really, really strong love for all of the people involved with Schitt's Creek right? I know Dan Levy & Co whittled that warm feeling down to its purest point by the show's end -- he's spoken at length about what an inclusive and loving space he was looking to create, and given everything we were going through over the past few years he was (dare I say it) filling a great big hole. But the love is real. I would throw myself in front of a bus for any one of the Schitt's actors. Even dopey Ted, for god's sake!

What am I saying -- especially dopey Ted. On that note that reminds me I have had a photo-shoot of Dustin Milligan (that's the actor who played "Ted" duh) sitting here on my computer for a bit that I haven't gotten around to posting! Now's my moment! Our moment! Take it away, Dustin, after the jump... 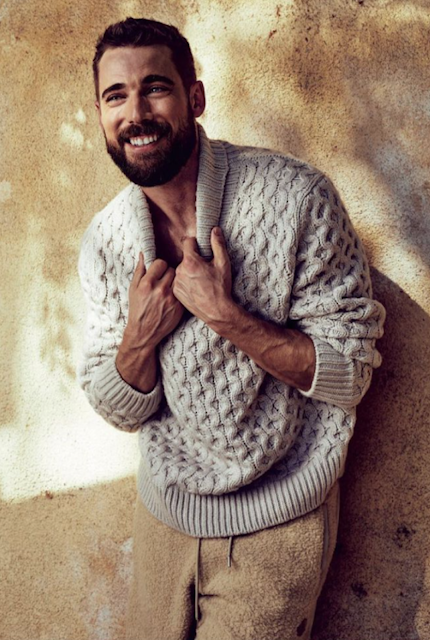 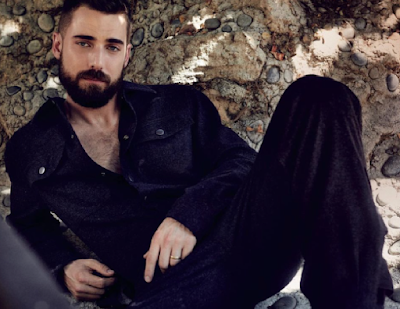 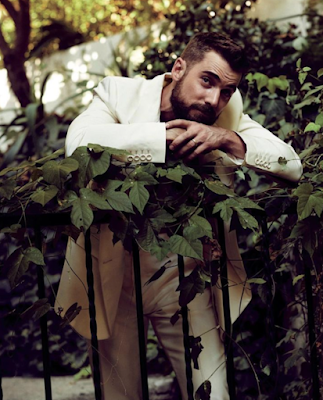 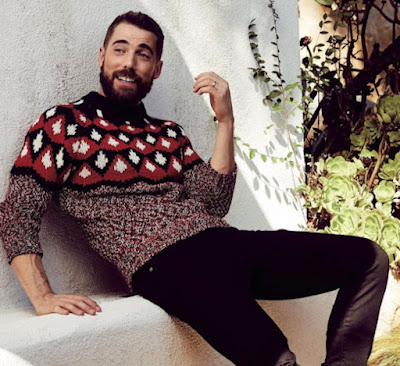 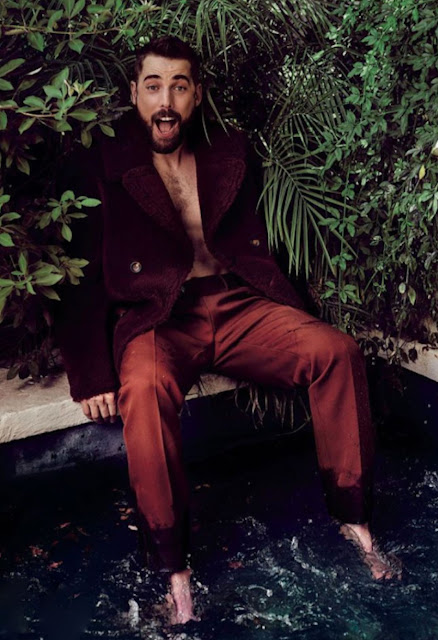 I would definitely throw my body on Ted.

Such a sexy Susan!