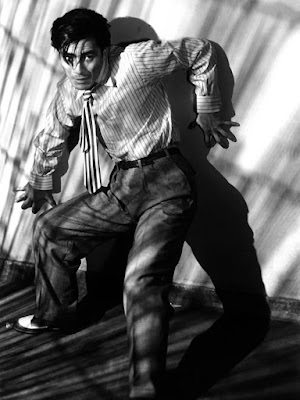 I'm just gonna say this right off the bat -- I have a terrible batting average with the year that Siri gave me for this week's edition of our "Siri Says" game. Just terrible. I've seen so little! It would make sense if we were talking about the early 1920s here, but today when I asked Siri for a number between 1 and 100 she gave me the number "48" and so we're talking about The Movies of 1948. I have no excuse for seeing so few movies from 1948. I suppose my indifference to Noir, which has come up before, is part of it, as we're in the thick of that genre in 1948. But some of my favorite movie stars are working -- Cary Grant, Gary Cooper, Barbara Stanwyck... 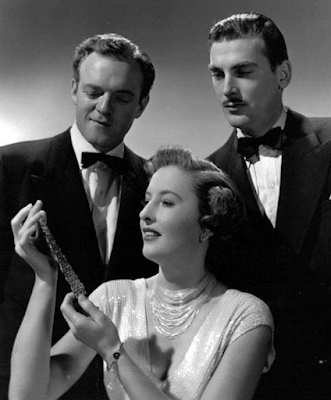 ... well okay I've seen both of Stanwyck's films from this year; I'm not a total sociopath. (They both made the "runner-up" list below.) But otherwise it's just a poor, poor showing on my part., so you'll all have to work overtime in the comments to tell me what I should prioritize. (Not that that's unique, exactly.) But first...
My 5 Favorite Movies of 1948 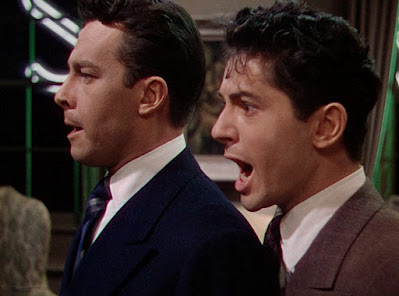 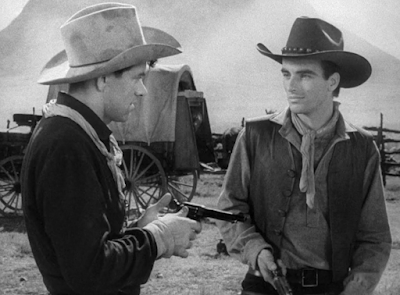 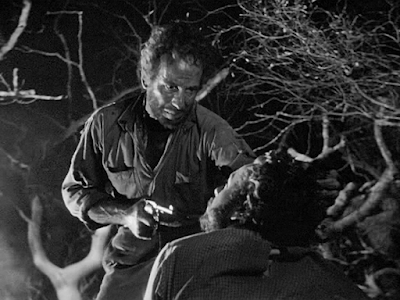 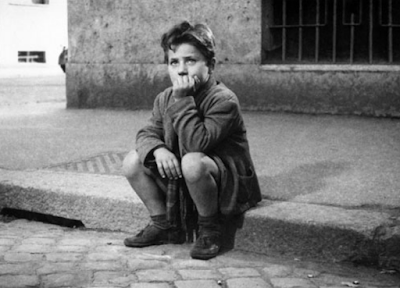 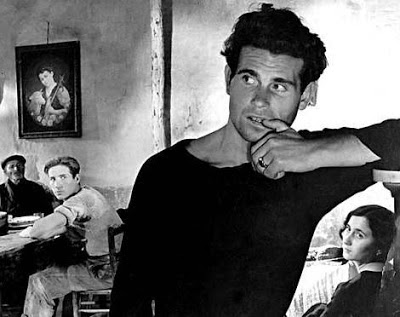 The red shoes is so vividly gorgeous, but a bit painful in its misogyny. Rope is good but a little tiresome with the witty repartee squeezed into a suffocating set. I’d say Treasure of Sierra Madre is my favorite. There’s a greatly diverse cast of unique characters, and Bogey really took himself to an extreme. But the sting of the wicked ending is my favorite.

You have GOT to see Letter From an Unknown Woman!

I have once again gotten carried away, but I love these posts and when you hit on a year that’s a favorite, I cannot help myself!!

Your first four are fine films that all make my runner-up list but sorry to say I hate, hated Bicycle Thieves so very much. As much as I love Missy Stanwyck I didn’t care much for BF’s Daughter, but your other runners-up are terrific.

How is it possible you have never seen The Pirate when you know Gene Kelly dances around in those short shorts? It’s a weird, sort of crazy film but definitely worth seeing. The Snake Pit is very dated in its attitudes towards treatment of mental illness, but Olivia de Havilland is great in it and that alone makes it a must see. I found I Remember Mama a puerile glug fest that you would have to tie me to a chair to watch again. I adore Ingrid Bergman but Joan of Arc is a plodding disappointment. There’s also Portrait of Jennie which I struggled through because of my aversion to Jennifer Jones but if you don’t find her as risible as I do it has some lovely things in it.

The 40’s are my favorite film decade, and this year is loaded with gold. Only a top 5 is an impossibility!! I have a top ten, an eleven to twenty and runners-up.

1 The Fallen Idol-Taut drama directed by Carol Reed of a boy whose idolization of a butler (Ralph Richardson) is challenged when he witnesses an accident involving him.

2 The Velvet Touch-Sleek murder drama set on Broadway with Rosalind Russell as a stage star in a spot, a great Claire Trevor as her rival and a very amusing Sydney Greenstreet as the detective on the case.

4 Romance on the High Seas-Doris Day’s screen bow is a candy-colored frolic of miscommunication, mistaken identity and wonderous music.

5 Unfaithfully Yours-Eccentric conductor Rex Harrison is sure gorgeous wife Linda Darnell is unfaithful to him and through three symphonies he imagines ways to dispatch her and her supposed lover.

8 Letter from an Unknown Woman-A cad receives the title missive which leads him to reexamine his life. Heavy with style and perhaps Joan Fontaine’s best performance.

9 June Bride-A delightful change of pace for Bette Davis as a fashion editor who travels to the Midwest for a summer wedding in the dead of winter with old flame and sparring partner Robert Montgomery and her crew including Fay Bainter and Mary Wickes!

10 State of the Union-Tracy and Hepburn in a political comedy/drama with a snake like Angela Lansbury practically stealing the show.

11 Family Honeymoon-A long time bachelor (Fred MacMurray) marries a widow with three kids who raise hell on their honeymoon while his old girlfriend (the divine Rita Johnson) schemes behind Claudette’s back.

12 Larceny-Tight crime drama with a very young, very thin and very troublesome Shelley Winters as the fly in the plot’s ointment.

15 A Date with Judy-Cute musical with Jane Powell and a teenage Elizabeth Taylor. One warning for some reason the Technicolor leans heavily towards orange.

16 Sitting Pretty-A perfect comic vehicle for the special brilliance of Clifton Webb, as a fussy genius with an ego the size of the planet and a withering tongue.

18 Fort Apache-A big Western with a noble John Wayne, Henry Fonda as a martinet, a teenage Shirley Temple as a character named Philadelphia and her first husband John Agar as her beau.

19 Miranda-Delightful fantasy (surely an inspiration for Splash) of a minx of a mermaid who comes onto land with a bewitching Glynis Johns in the lead.

20 Open Secret-A young couple come to visit an old friend of the husband, find him missing and come to discover anti-Semitism plays a strong hand in his disappearance.

Against the Wind-A decent spy story with the added benefit of Simone Signoret in the cast!

All My Sons
Anna Karenina

Apartment for Peggy-This has an adorably young William Holden.

Road House-Ida Lupino is a been around torch singer in the title joint with Richard Widmark & Cornel Wilde fighting over her while Celeste Holm pines on the sidelines.

Sign of the Ram-This was an attempted comeback for Susan Peters, a promising young actress (she had been Oscar nominated for Random Harvest) who had been paralyzed in a shooting accident. She plays a seemingly kind wheelchair bound woman who is viciously evil. Her disability adds an extra layer to the story. Unfortunately, her health failed, she struggled along for a few years but succumbed to kidney disease complicated by anorexia in 1952 aged only 31.

Sleeping Car to Trieste
So Evil My Love
Sorry, Wrong Number
The Street with No Name
That Wonderful Urge
They Live by Night
The Treasure of the Sierra Madre

The Walls of Jericho-It took me years to find this and some of it is the purpliest melodrama but it’s highly entertaining with a head spinning cast including Anne Baxter, Kirk Douglas, Ann Dvorak, Cornel Wilde and best of all Linda Darnell as Kirk’s grasping wife with the fabulous name Algeria Wedge!

When My Baby Smiles at Me
Whiplash
A Woman’s Vengeance

Never ever apologize for being so thorough, Joel! I come have back to your comments time and time again for help in finding things to watch. You're a joy, thank you!

Sidenote: I didn't have a spot to mention this in the post but the Criterion Channel is adding Frank Borzage's MOONLIGHT to their line-up in April and I can't wait to see it, I really adore everything Borzage.

I have to know what the last black and white image is from? That guy is so hot.

RE your never seen list - Why would you want to see The Snake Pit? Johnny Belinda is tough to sit through, but Wyman is marvelous in it. Joan of Arc is talky, but it's beautifully photographed and Bergman is marvelous. I Remember Mama, see above.Hamlet, see above, Oliver Twist, see above

"I have to know what the last black and white image is from? That guy is so hot."

Anon -- that image is from Luchnio Visconti's film La Terra Trema; the "actor" is Antonio Arcidiacono, although he wasn't actually an actor -- he was a real fisherman that Visconti found in Sicily. The whole film stars non-professionals. But god did he find the most beautiful man for his star.

Letter from an Uknown Woman and Portrait of Jennie are two must-sees from this year!