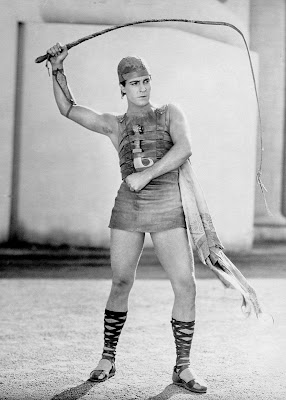 Tis that time again, to put on your time-machine booties and chase with me back through the seasons and land upon whatever year my telephone tells me. Our weekly "Siri Says" series has actually been weekly as of late, imagine that! But after a few weeks with Siri giving me easy years to pick my favorites from (including last week's doozy with 1999) this week's an old-timey doozy, giving me the number "25" thereby taking us back to The Movies of 1925. I have not seen much from 1925! But seeing as how I'm hoping to finish all 100 entries in this series this year and I don't think I have the option to hold out until 2025 and name those ones instead. Alas. I can offer up a few titles though, and per usual I'm sure y'all smarties will have lots of recommendations in the comments.
My 5 Favorite Movies of 1925 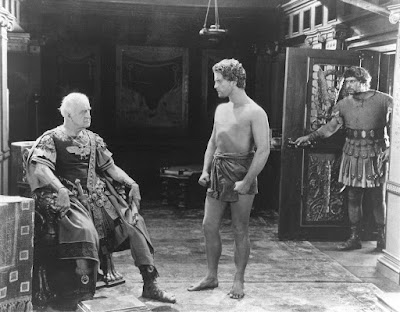 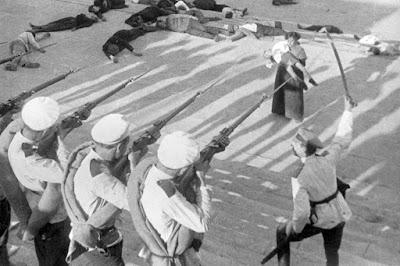 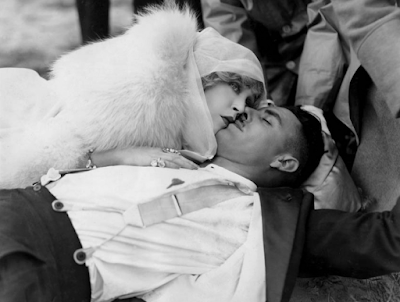 A 96-year flashback is quite the venture, but it was a strong year in the silent era. The closer to sound coming in you get the better the silents became.

Your top five reflects that you’ve seen some of the best, but you must see The Big Parade. Aside from the delight of a brief skinny-dipping scene with John Gilbert and the other two leads it is a powerful, sobering film.

I wish I loved Chaplin as much as most do. I can see the artistry and there are several films I do like (Modern Times, Limelight and a few others) but I’ve never been enchanted by the Tramp. The Gold Rush was fine but not one I hold much affection for.

Which leads to another superstar of the day whose appeal escapes me-Mary Pickford. I see you have Little Annie Rooney listed in your haven’t seen, I found it underwhelming but then that’s the case with almost every one of her films so far. She was SO huge in her day, but her style doesn’t translate to modern times, at least for me. She’s usually coy and precious (most of her sound films are endurance tests except her last-Secrets and it’s only okay). She’s to be respected for her part in basically formulating what was the studio/star system for most of a century, her canniness as a businesswoman and her fearlessness at using her power but as a performer I just don’t see it.

There is one other very cool piece of celluloid, it’s not really a film but a promotional short put out by the rather newly formed MGM simply titled “1925 Studio Tour”. Put together to make it seem like they were all one big happy family (most of the stars shown would leave within a few years because of dissension with the brass or kicked to the curb with the coming of sound so it must be viewed with a large grain of salt.) but it does offer a fascinating glimpse of what the behind-the-scenes life of a major studio was like at the time. One major highlight-as they pass through a crowd of contract players they point out “a 1925 find! Lucille Le Sueur” she’s nearly unrecognizable with an unbecoming center part marcelled hairdo and much too much makeup but then she smiles and before your eyes you can see the Joan Crawford of the future revealed.

Sally, Irene and Mary (one of Crawford’s first featured roles)
The Wizard of Oz
The Plastic Age
Her Night of Romance
The Pleasure Garden
Master of the House
Body and Soul
The Monster
The Circle
Dick Turpin
Lady of the Night
Go West
Too Many Kisses

I have to put Battleship Potemkin at the top. The Odessa steps sequence is still supremely powerful. It is still impactful after almost a century. Gold Rush second and Phantom of the Opera third. And that’s because those are the only three films I’ve seen from that year. I’m a Chaplin lover so the Gold Rush would have probably been in the top even had I seen more.

Chaplin is gross. He slept with underage girls.