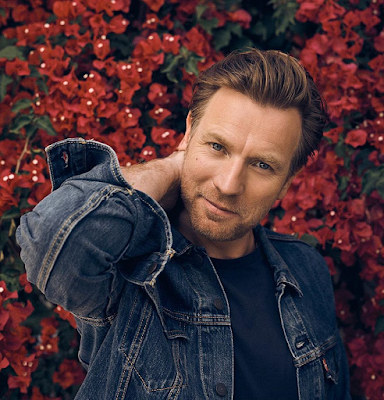 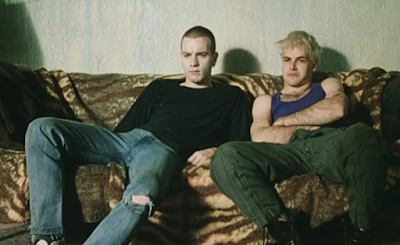 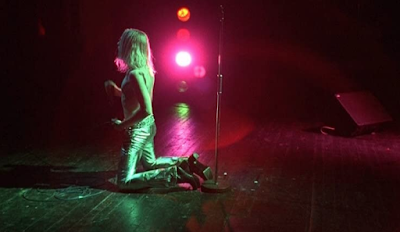 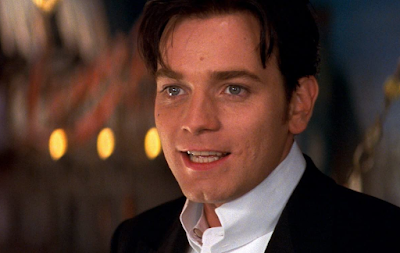 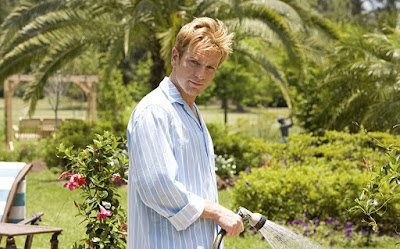 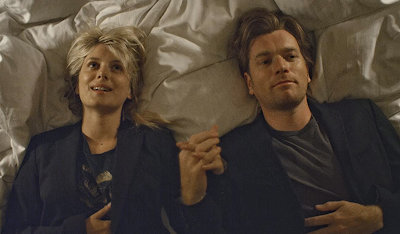 What are your favorite Ewan performances?
Who? Jason Adams When? 1:07 PM