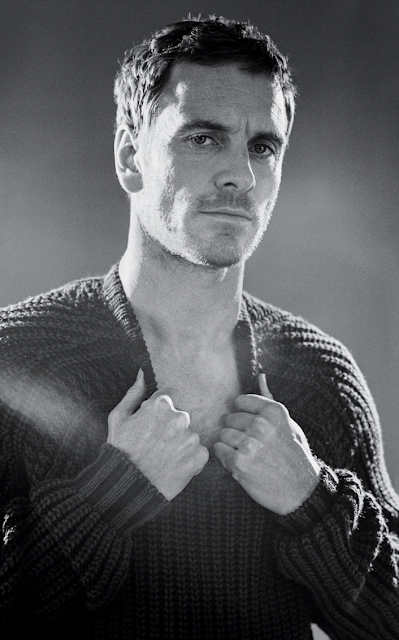 I can't believe none of you who've already seen this news today have called to check on me -- now I know who my real friends are! And they're nobody! Cuz nobody and no one called to tell me tell me to breathe upon reading the news that David Fincher's next movie is another serial killer movie and it will star no less than Michael Fassbender, king among men. "Serial Killer" might be pushing it, it's called The Killer and it's about an assassin. Motive is everything -- I learned that from David Fincher's TV program with Jon Groff!

Anyway The Killer is based on a French graphic novel (anybody read it?) and the screenplay was written by his Se7en screenwriter Andrew Kevin Walker -- Fincher's been trying to get this made for something like a decade; at one point Brad Pitt was attached. But no longer! Now it'll be our Fassy boy playing the assassin who "begins to psychologically crack as he develops a conscience, even as his clients continue to demand his skills." I mean can you blame them? You have the money to hire Michael Fassbender, you're gonna wanna keep paying, conscience be damned. 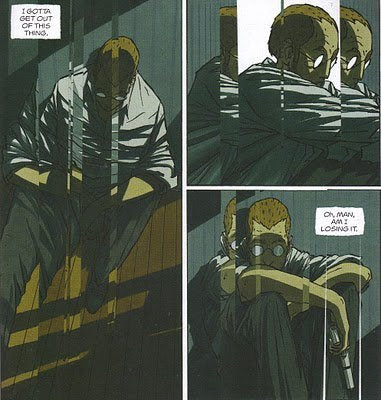