Art Out of Death 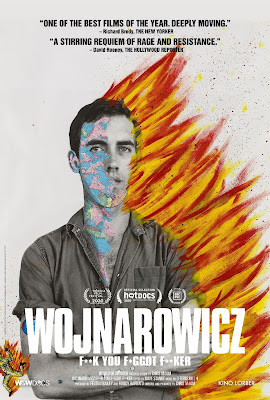 If y'all know me at all you probably know I'm a nerd of many colors and that one of the brightest is Art Nerd -- I might miss going to museums even more than movie theaters? And yes, Museums have been open here in NYC for several months now, I've gone a couple of times, and the museums have done a killer job keeping the crowds thinned and making you feel safe... but the process of actually going anywhere is too stressful. Until I'm fully vaccinated I'm just trying to stay off the subway on the weekend slash whenever I absolutely don't have to. Anyway that means I've been missing Art Shows, hard, and so the next best thing has been Art Documentaries! I've watched several over the past year. And hey look a new one's hitting in a few weeks, one I've heard very good word-of-mouth on! 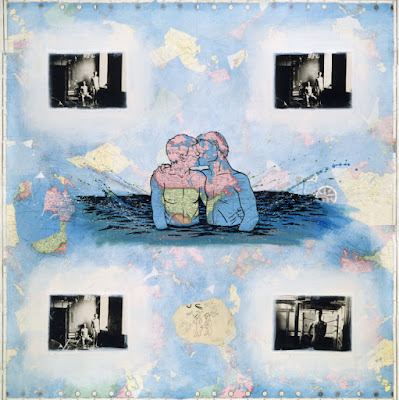 It's called WOJNAROWICZ: F**K YOU F*GGOT F**KER, about the AIDS activist and artist David Wojnarowicz. Wojnarowicz fought back hard against the reigning hateful conservative sentiments of the 1980s, centering sex and death and rage in beautifully aggressive ways until his death of the disease in 1992 -- he's a fascinating figure, and I've heard nothing but great things on this doc, which is hitting Kino Lorber's streaming service Kino Now on March 19th. They've sent along a trailer, watch:
Who? Jason Adams When? 3:34 PM
Labels: trailers