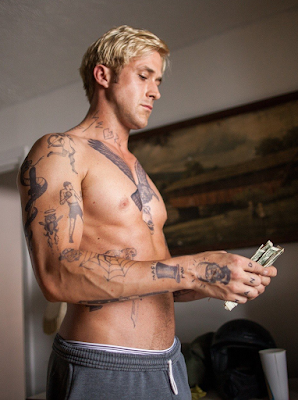 So I got a new cell phone this weekend and the set-up was creepily easy -- I just had to hold the new phone in proximity to the old one and... shit like transferred right over? Through the air? Technology truly baffles me, but sure, why not, just let it happen even if it makes me skin crawl. (I was reading up on the things my new phone can do and I found out about the "Facetime Attention Correction" which was the creepiest -- you're basically deep-faking your own eyeballs? Ugh!)

That said it wasn't until this very moment now when I sat down to do this week's entry in our "Siri Says" series -- where I ask Siri to pick a number between 1 and 100 and then tell you people my favorite films from the year that corresponds -- that I suddenly became worried for the sentient being called Siri that lives inside my telephone. Was she transferred over along with my information? Is this some other lady giving me numbers now? Some imposter? If I can't trust my Siri who can I trust? This is like the start of every 90s Erotic-Thriller, I tell ya.

Anyway I asked this "Siri" for my number today and just like last week "she" gave me a usable number on the very first try -- at this point, having done so many of these posts, getting an unused number on the very first try is an outlier. So my point is whether this is "my" Siri or not "she" is doing a good job so whatever -- cut to the "Siri" on my old phone getting bricked, consciousness trapped forever in some nowhere-world, an episode of Black Mirror if ever there was a really boring episode of Black Mirror. (Or perhaps this has all been Performance Art for Spike Jonze's Her, included below.)

Point being the lady inside my phone, whomever she might be now, told me "13" so we're choosing from the Movies of 2013. 2013 was the year that MNPP's annual awards tradition of The Pantys went a little wonky, because I fell down and broke my arm around the time I was meant to post them, and posting anything became difficult for a few months. I only got around to posting a list of My 15 Favorite Films of 2013 in... March of 2014, lol. And looking back today my list is a little different. Our foundations are quaking, y'all. 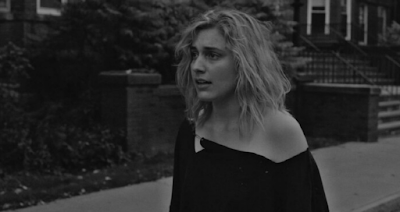 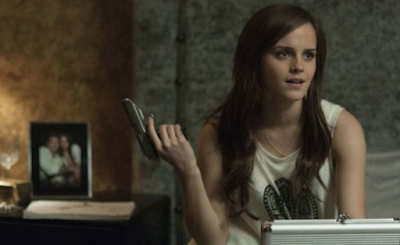 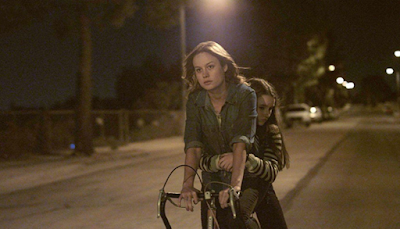 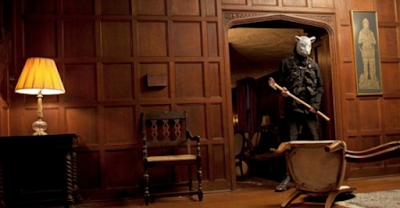 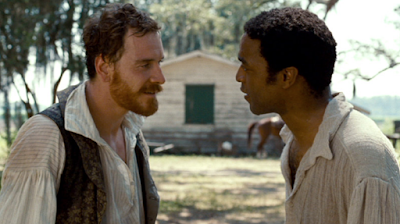 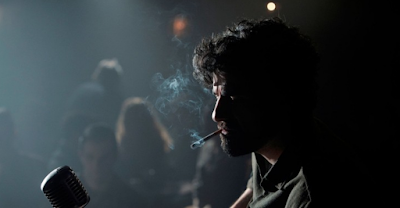 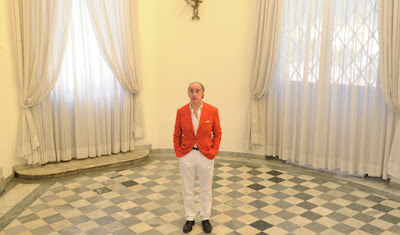 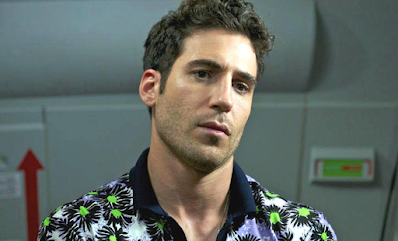 True story: went on a first date to see 'Stranger by the Lake'. That was awkward.

I don’t have a lot that I really love from this year, again I have a couple of documentaries that I liked more than most films I saw. But we do share The Great Beauty.

Gravity just kind of disappeared didn't it? I thought it would have left more of a cultural impact.

"Blue Jasmine" is perfect. I watch it, a least, once a year.

Ah, 2013. The year I quit my corporate job and ran away to Paris for a few months. I saw many of these films in cozy French cinémas, with a class of wine and salty or sweet popcorn. (EVERYONE was talking about Frances Ha in the cafés.)

Thanks for a trip down la voie de la mémoire. It was just what I needed on a rainy Tuesday morning

Wait, what movie has James McAvoy and Jamie Bell getting so close and intimate with each other?

Anon -- that would be Filth, an adaptation of Irving Welsh's novel

Stranger by the Lake and Pacific Rim are my two favorite films from that time. Seeing Pacific Rim in 3D at home, the film opens up into an astounding visual experience like no other. To me, one of the greatest works of cinema art purely on a visual level. As with many of Del Toro’s films, the movie itself doesn’t match up quite. But I will also always remember my first time seeing Idris. My straight friend was puzzled why I wasn’t in to Hunnam.

The Heat is my go-to comedy for when I need to feel better quickly.