The United Staches vs Billie Holiday

The first trailer for Lee Daniels' The United States vs. Billie Holiday biopic has arrived this here very Monday, which stars Broadway phenom Andra Day as the legendary singer during the period of her life where the government was harassing her -- the government in the form of "Garrett Hedlund wearing suspenders and having a mustache" because Lee Daniels knows how to treat us right. It's not just Garrett though!

The United States vs. Billie Holiday could just be this shot of Trevante Rhodes & Garrett Hedlund in each other's direct vicinities for ninety minutes and I'd be there pic.twitter.com/UeWdhq2jjd

Moonlight's Trevante Rhodes is there too, because Lee Daniels really really knows how to treat us. He plays a Narcotics agent that Holiday has a torrid affair with -- no word on whether he also has an affair with Hedlund's character, but I'm keeping that foundation-less hope alive just because it's 2021 and we're allowed to believe whatever we want to now. I'm using the death of truth for good, y'all!

This movie was of course supposed to get a theatrical release but it's just been acquired by Hulu and it will now be hitting Hulu on February 26th. Don't ask me what that means for awards prospects, as I am not the person who cares. I just wanna see...

... lots of Lee Daniels shooting these gorgeous actors like the most
gorgeous people on Earth, and I'll be satisfied. Here's the trailer:
Like I said, Hulu on February 26th.
Hit the jump for a few more caps... 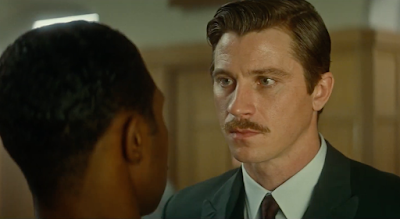 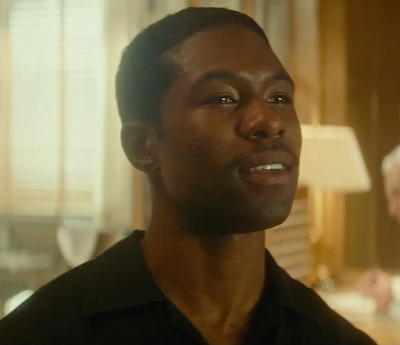 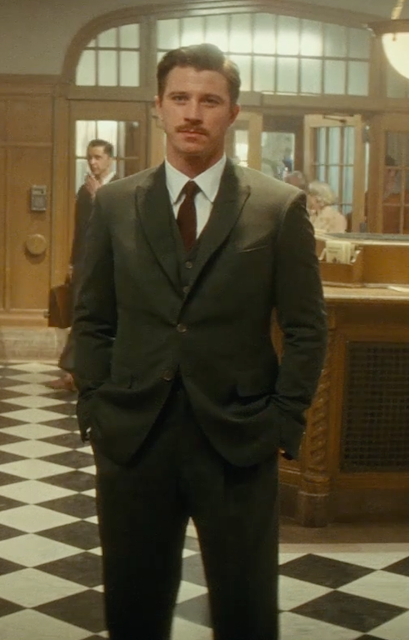 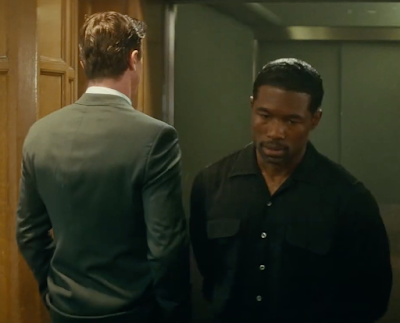 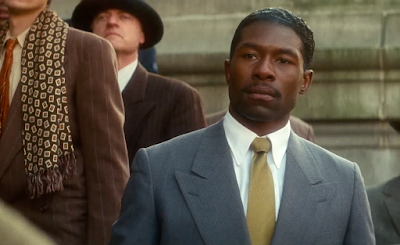 The Hollywood has used (or underused) Rhodes since Moonlight is positively criminal so hopefully this is good and his part is good.