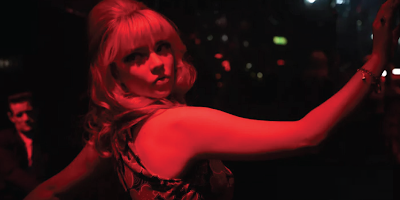 Who? Jason Adams When? 11:10 AM
Labels: Edgar Wright, horror