Yesterday would've been that god-among-men Paul Newman's 96th birthday -- cue me running to my calendar to put "Paul Newman Centennial" in the January 26th 2025 square -- and as if speaking to me from beyond the grave Paul pushed a little something-something in front of me yesterday that I'd somehow never seen before! Talk about a gift -- in 1956 (the same year he played Rocky Graziano in Somebody Up There Likes Me) Newman starred in three episodes of "The United States Steel Hour," a TV anthology series transferred over from radio that put on little dramas for the folks at home.

One of the three was Bang the Drum Slowly, an adaptation of a novel from the same year, about two baseball players, one of whom's dying from some unspecified illness. (It was also adapted into a 1973 movie starring Robert De Niro, which I have never seen.) Anyway thanks to the magic of the internet you can watch the entire hour-long play on YouTube! And yes, as seen here, it includes not just one, not just two, but several locker-room scenes. We are hashtag blessed. Hit the jump for more gifs and the video itself... 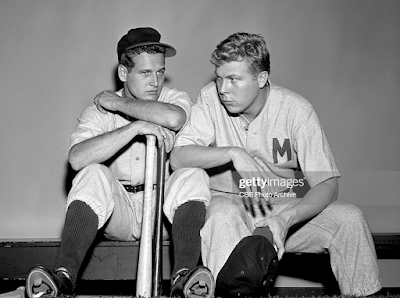 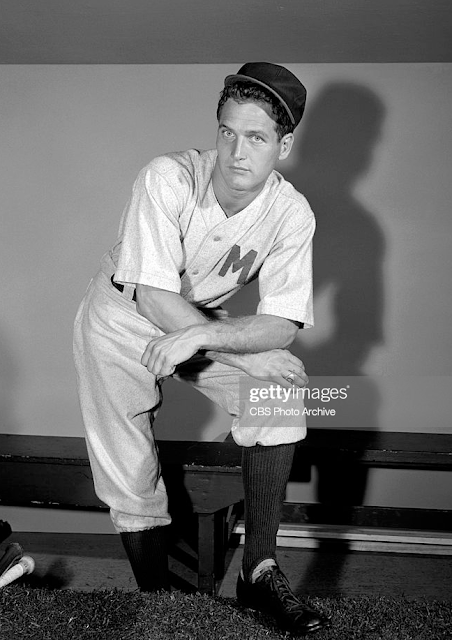