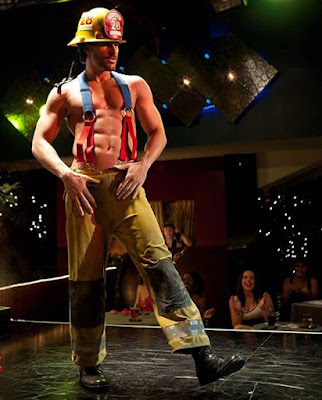 Three weeks right in a row has got to be some sort of record for our "Siri Says" series -- it's been awhile since I haven't let my attention slip in between. But here we are, for the third time in as many weeks, asking the little woman inside of my telephone to give me a number between 1 and 100 and then name my favorite five movies from the corresponding year. Today, on the second try, Siri said the number 12, and so today we will skip ourselves back not too far, just to The Movies of 2012.

This year is of course recent enough that I already did this once -- you can check out our so-called "Golden Trousers" awards for 2012 at this link. Those were some substantial Pantys! 2012 represents the peak of my awards-posting -- I posted a ton that year, more than any before or since. What I remember about that is it blew me the fuck out. There's no need for almost 70 posts! I've learned to condense them, thankfully -- my sanity thanks me anyway.

I was curious to see if my original list of favorite 2012 movies had shifted at all in the past nine years and lo, it has, although not a ton. What surprised me the most is how few 2012 movies I've re-watched since 2012? Ones that placed rather high at the time I just haven't seen since. So there's some shuffling off my head today, mostly due to my memory being hazy, but truth be told if I haven't had the desire to re-watch the movie in eight years that might say something about my love for the movie, right? Right. Anyway, the list as it stands today... 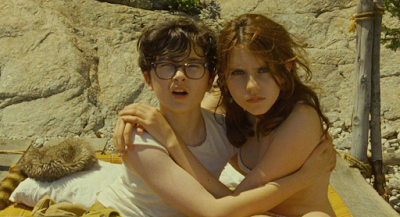 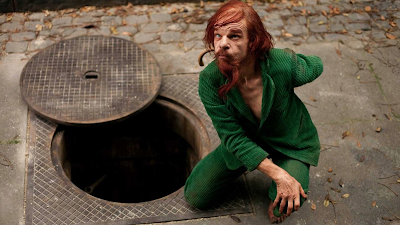 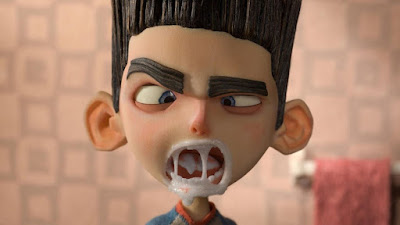 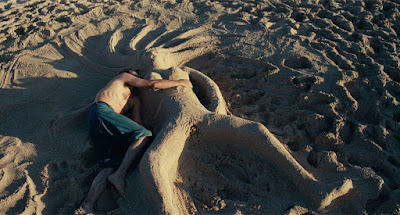 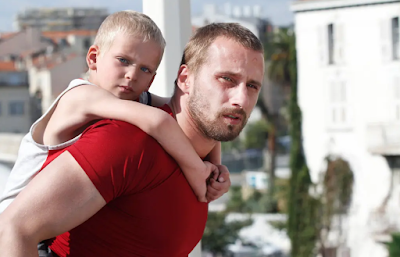 Hated: Perks of Being a Wallflower; Bel Ami; Les Miserable; Magic Mike; Life of Pi; This is 40

Moonrise Kingdom was okay but I was never as swept away by it as so many were.

Sorry I hated The Master sooooooooooo very much.

I think this year has more documentaries in my top rankings than any other.

My top 10:
1. 56 Up-Every year an entry in this incredible series came out it's my top film of the year. With Michael Apted's recent passing I'm afraid that the last "63 Up" will be the end of the series and it's breaking my heart that I won't be able to check in with those people whose life I've been following since they were 7 years old. :-(

Since I'm sure it's incredibly doubtful that you'll ever do 1912, I'm going to list the five films (I've seen 8 from that year so far) from that year that I thought were pretty good.

1. An Unseen Enemy-The screen debut of both Lillian and Dorothy Gish.
2. A Christmas Accident
3. Cleopatra-For the time this is impressive (if clunky) with star Helen Gardner acting as producer and editor.
4. Falling Leaves
5. Canned Harmony

Joel -- you're very correct, 1912 escapes me; I'd never be able to come up with 5. I don't think I've even seen one from that year. My batting average gets worse and worse the further back into Silents you go. Which I hate. I'd love to be better about them. One day I'll make a project of it, but I've been saying that for ages, so...

Oh and re: The Master I actually didn't love it in 2012 -- it didn't even make my list then -- but I've reassessed it over the past couple of years, especially since losing PSH, who I'd been growing weary of around that time, but now that he's gone I cherish all we did get more. Which has a lot to do with my attitude change.

I was living in NY at that time. A good year.

Magic Mike is the worst movie i ever saw.
No plot, cardboard characters, not one memorable line of dialogue. And the ending.... Mike makes up his mind to cerebral and creative rather than purely physical. By doing that he's won the girl and the first thing she wants to do is f***. So he's still just an extra-large serving of beefcake.

I watched Wuthering Heights a while ago and was disappointed to find you hadn't reviewed it when I looked. Definitely a film of two halves but that first half was unlike anything I've seen. Glad to see you liked it.

I also put Holy Motors on my to-watch list just the other day so we're definitely vibing!