Return To The Kingdom 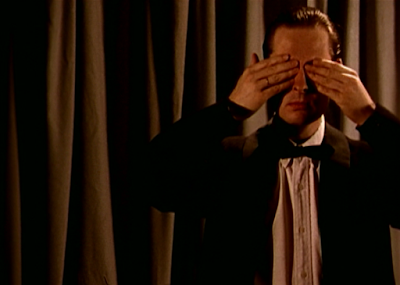 If you could have heard the shrill sound that issued up and forth from me first thing this morning upon reading this news you'd have probably punched me in the throat. And I'd have deserved it! Lars von Trier is returning to his TV series The Kingdom! He's making for us a third and final season, following the first two chapters which aired in 1994 and 1997. The show, which is about a Danish hospital full of weird and wacko shit going down -- up to and including one of the most insane things involving Udo Kier that I have ever seen in any media in my entire life (and I have seen some shit involving Udo Kier in my life!) -- almost had a third season way back when but a couple of the actors on the show died and Lars set it aside... I guess not permanently, like I'd feared. Have y'all seen The Kingdom? Stephen King tried to pass off a shitty American version in 2004 -- I am real glad that won't have the final say. 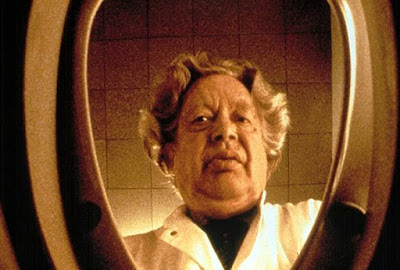 This is news I needed to end 2020 on a high note. I remember rewatching The Kingdom Part 1, then driving into the city for an evening screening at the New York Film Festival of The Kingdom Part 2. I have no idea how he’ll resolve the cliffhangers from Part 2 or deal with the fact that at least 3 of the main characters have passed away, but I’ll be there opening day to find out!

Oh my god, I didn't know I needed this. I hope it's even more bonkers than Twin Peaks S3.