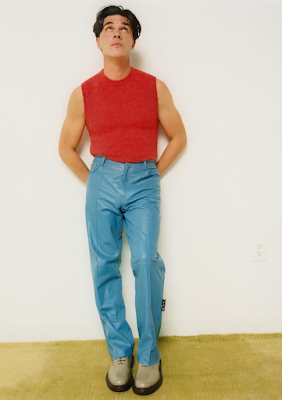 Somehow missed this photoshoot of Finn Wittrock that came out around the same time as Ratched (ugh) earlier this year, but earlier-this-year's loss is today's gain because now I have something to post today. The shoot is for Odda Magazine, aka the same place that Josh O'Connor photo-shoot came from on Tuesday, which is how I stumbled upon this one -- see, I always told you guys that Josh O'Connor would lead to good things. No I didn't. I don't really have anything to say right now in case that wasn't clear by the tediousness I've already barfed all over this post. Having one of those days! Sometimes you just start writing hoping something amusing comes -- this has not been one of those fortunate instances. But since Ratched is the reason this photo-shoot I am sharing even exists at least my braindead writing is in keeping with the theme. (Ooooh, I pulled out a last minute zinger!) Anyway hit the jump for the rest of the photos, along with a few gifs I made from a video of the shoot... 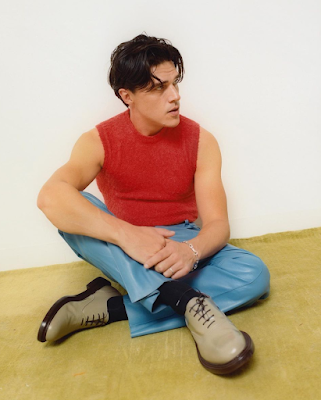 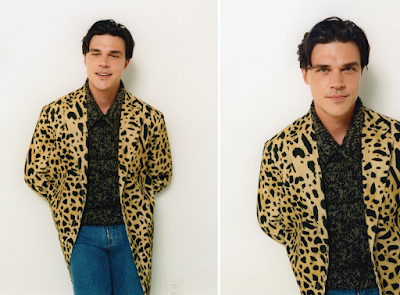 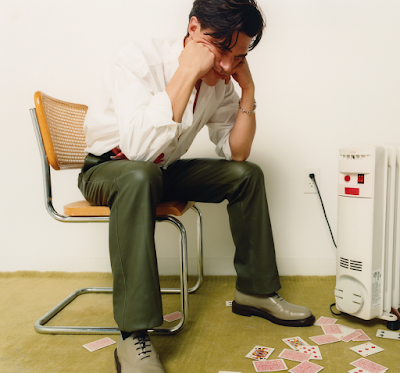 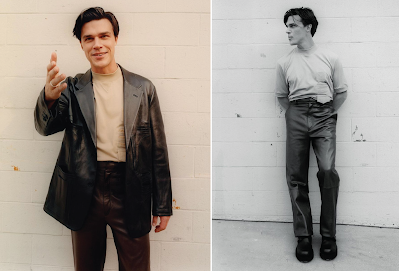 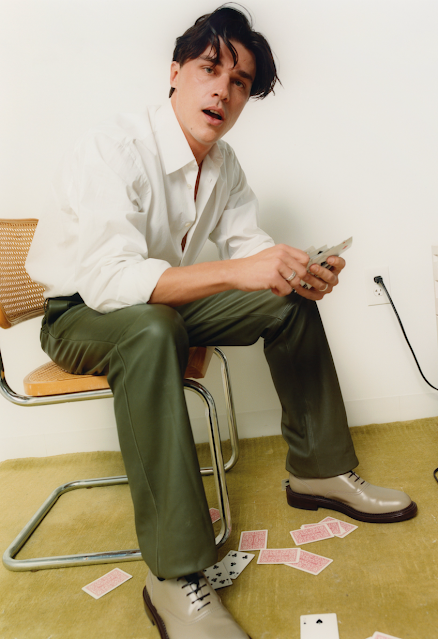 such a cutie i like the 3rd to last.

He's very photogenic. I like his cool blue eyes.

This is weird! In the 10th picture, if you look very closely, he looks like he has 2 right feet!