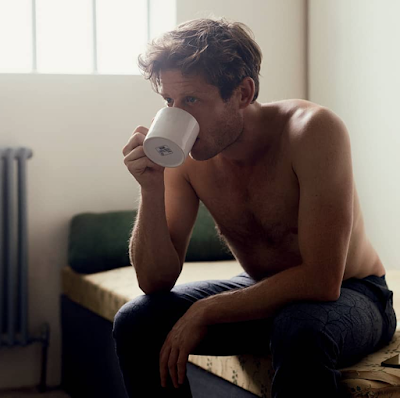 I'm feeling like an overheated animal this morning because Zoo Magazine has gone and done it again! "It" in this instance meaning that they've gone and put the actor James Norton on the cover of their latest issue, and given us a hell of a sexy shoot in so doing -- "again" in this instance meaning they did this a couple of times before, namely with Josh O'Connor right here and with Franz Rogowski right here. (God I love that super sinisterly sexy Franz shoot in particular.) I mean... 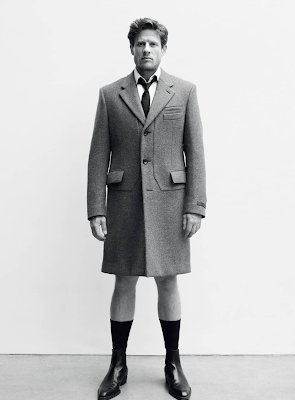 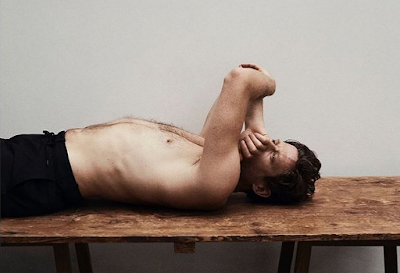 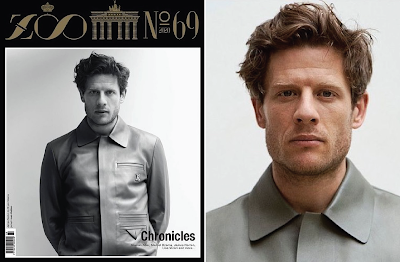 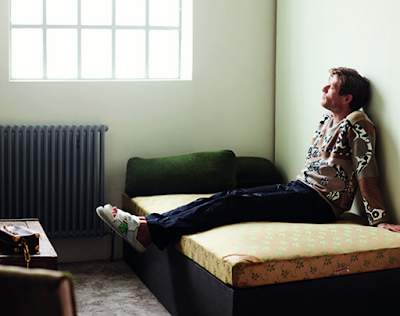 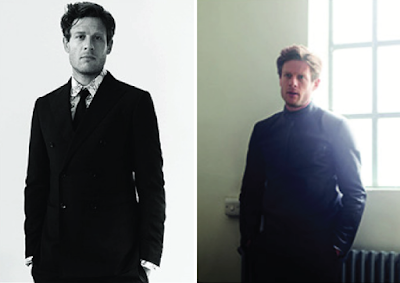 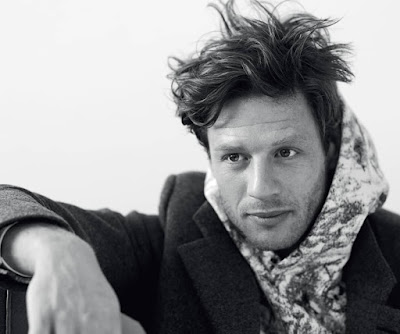