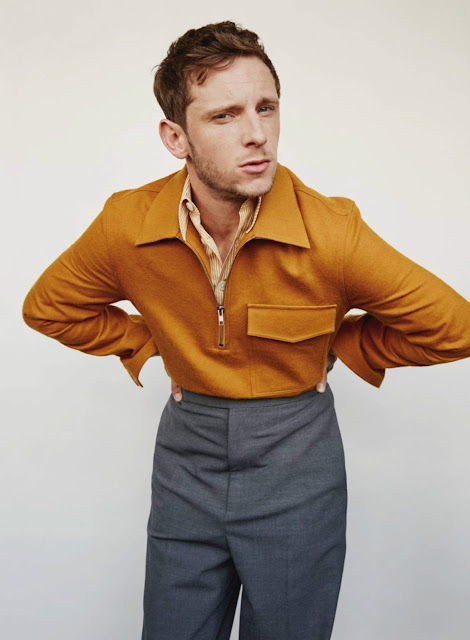 I haven't checked in with my boyfriend, aka the world's greatest remaining Fred Astaire stan, to see if he finds this casting acceptable or not, but today comes news that Jamie Bell -- who first became famous as the little boy who tap-danced into our hearts with the film Billy Elliot -- is going to play Astaire opposite Margaret Qualley as Ginger Rogers in a bio-pic about the pair called Fred & Ginger. Qualley, recently seen foot-first in Quentin Tarantino's Once Upon a Time in Hollywood, not to mention even more importantly playing no less than Ann fuckin' Reinking in FX's Fosse/Verdon series, has proven herself a terrific dancer as well -- remember this Spike Jonze video?

Anyway I think this is probably the best casting you could do in 2020 if you're making this movie -- you can't make this movie without hiring dancers, for god's sake. But they're both very fine actors to boot. To boot! Ha, get it! Sorry. The movie will be directed by Jonathan Entwistle, whose credits are all teen-drama TV series with long titles -- specifically I Am Not Okay With This starring Sophia Lillis (which I have not seen) and The End of the F***ing World starring my girl Jessica Barden (which I have seen). I just hope he knows how to shoot a damn dance-sequence, because that's what matters here! And also, in summation... god I love Jamie Bell... 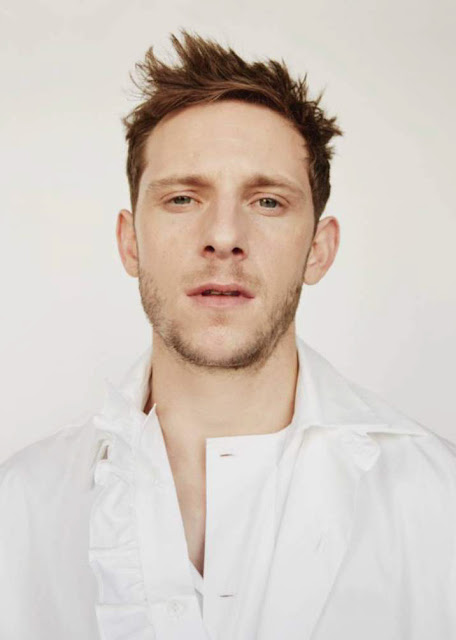 I mean, he’s too good looking for Fred but i love Jamie and I want him in good roles so I’ll take it.

Agree on the "too good looking" part but I think if he's stick-thin and clean-shaven, with the proper slicked down hair, he'll actually look the part pretty well. They have similar ears and chins