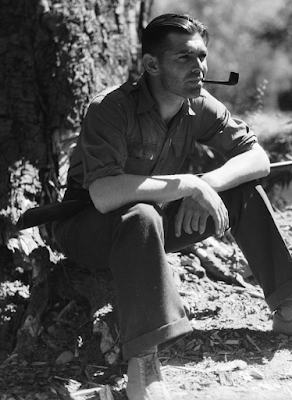 If it seems like I'm always saying this then that's because I am -- heck I haven't done one of these posts in awhile! I woke up this morning with the flavor in my mouth for one though, so let's give her a twirl -- my "Siri Says" series has me asking the little lady who lives inside of my electronic telephone to give me a number between 1 and 100, and when she gives me one I haven't gotten before (this process takes forever now that we're well passed the halfway point in this series) I take that number, like say "31," and I turn it into The Movies of 1931 and then I go through the list of those movies and I pick my favorites. No really let's go with 1931, because "31" was indeed the number Siri gave me today, after about a dozen tries.

I actually love this time period in Hollywood -- this was one of the most important years in Horror for one, and for another, the sleazier the Pre-Code Movies the better, I says! -- but going through that list I am ashamed to report I've seen far far far less than I'd like to have from this exact year. But that's why I actually do these lists in the first place -- because I have the best goddamned readers on the internet and y'all always come through with reams of suggestions when I am coming up short. I didn't actually come up short -- I had seen enough to make a list today! But there were so many titles that sounded great -- so many terrific actresses being Wanton Women this year! -- that I haven't seen. So I'll show me mine and you show me yours, is my point! 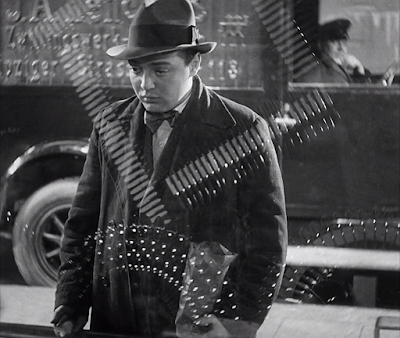 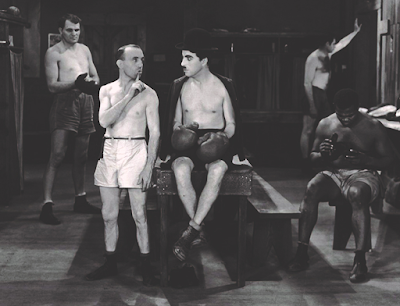 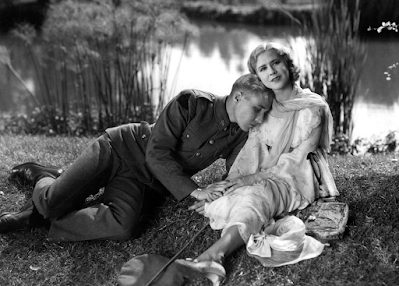 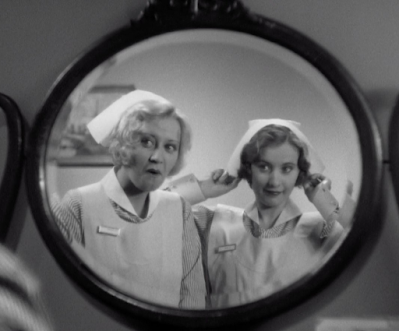 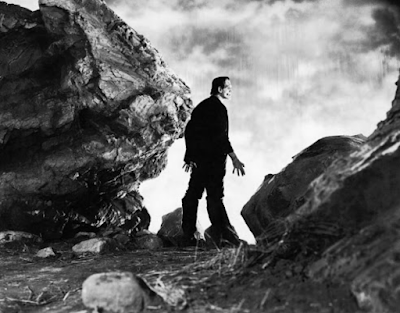 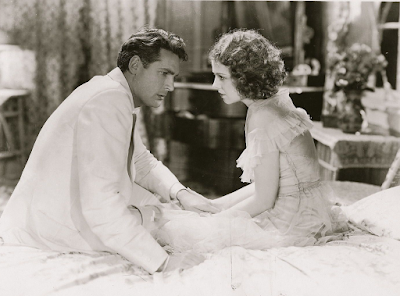 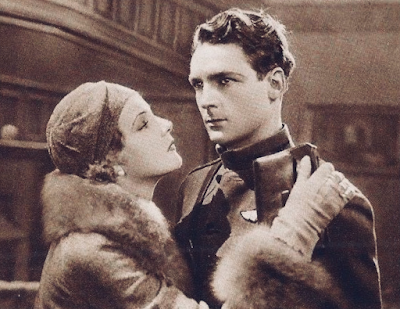 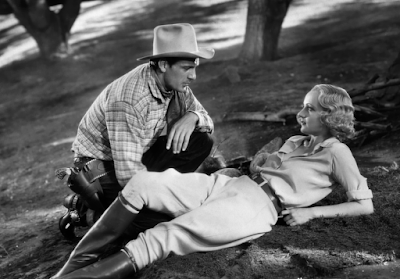 I'm happy to see Frankenstein make your list! It has definitely spawned an entire sub-culture that lasts and lasts. As a side note, I dressed as the iconic doctor's creature for halloween a couple of years ago and a little girl who couldn't have been more than 8 (in a fairy princess costume, no less) came up to me all filled with wonder and said "You're really him, aren't you?". I was one happy monster that night.

I love this period as well! I'm not a big horror fan, though the more eerie films during these times rather than bloody and violent current ones I find much more palatable, but I love pre-codes.

First of all those are great pix of Clark Gable and Joan Crawford.

M is disturbing and creepy but also a masterpiece of acting and mood.

Barbara Stanwyck could not be tougher than she is in Night Nurse. Joan Blondell wonderful as always and it's fascinating to see Gable this early when his dark brooding nature could be used effectively for straight menace.

I like this version of Waterloo Bridge in all its unvarnished pre-code reality but I'm a total sucker for and my heart completely belongs to the Vivien Leigh/Robert Taylor remake is all its shimmery tragedy.

Frankenstein and City Lights aren't particular favorites of mine but they are very fine pictures.

Your first never seen "Body and Soul" is one of my grail titles! It's the final extant Myrna Loy film I have to watch to complete her filmography. Can't find it anywhere!! :-(

I LOVED the Edna Ferber novel Cimarron but the movie is TER-RI-BLE!!

The Miracle Woman and Mata Hari are must sees.

Oof, avoid "Cimarron" as long as possible. I watched it when I was working on seeing all of the Best Picture winners, and it was absolutely bottom of the barrel.

I could never get into Chaplin. I tried but i didn’t find his silly tramp character funny. And movies like City Lights are so sentimental and heavy handed. And then somewhat recently I found out that he was having sex with teenage girls. Overrated hack and overall disgusting person.

M is an awesome film, in so many ways.

It’s remarkable how many excellent or at least very good movies were made in this single year. Even more remarkably, both Lang and Whale released TWO pictures in this year. They really worked quickly back then!