Until the Robins Come 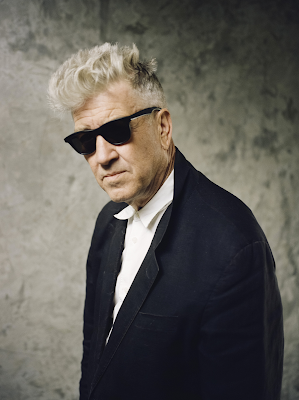 Rumors slithered out of my best dreams and into the real world this weekend that "World's Best Director" David Lynch is working on a new production for Netflix -- a listing for something called "Wisteria" showed up on Production Weekly's list of future projects; specifically this is meant to shoot in May in Los Angeles and will be produced by Lynch's recent, frequent producing partner Sabrina S. Sutherland (she's worked with him on everything since Inland Empire). And that is all we know about that, although there have been rumors that Lynch's been planning something for awhile. Of course this could be another one of Lynch's short films -- he's done several of them post-Twin Peaks revival, including my beloved What Did Jack Do? which got randomly dropped onto Netflix back in January (and yes January feels like ten thousand years ago, I concur). Watch this space!