Duhamel Puts the Du In Dude 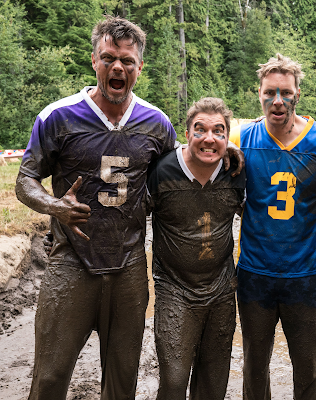 The trailer for a "ribald" Bro-Comedy (Bro-medy?) called Buddy Games -- directed by and written by and starring Josh Duhamel, Josh Duhamel in sweatpants, Josh Duhamel in sleeveless shirts, and of I suppose some other people -- popped up online a little over a month ago (watch it here) and I aaaalmost posted it here on the site but then I stopped myself and was like, "Self? No." So I tweeted instead:

Still, Josh Duhamel wears a tank-top so I'm in pic.twitter.com/7wbZGTQIWw

Anyway I am feeling weaker today and they released a batch of high-quality photos of Josh in the film that don't force me to see any of this "comedy" in "motion" or "with sound" so why not? All they're asking is for me to look at Josh Duhamel, and that, that much I can do. Buddy Games is out on demand on November 24th -- perfect timing for all the people too crippled by turkey to move off the couch. Hit the jump for a couple more photos... 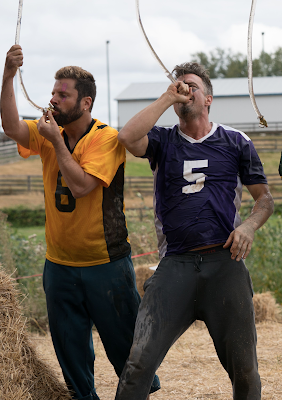 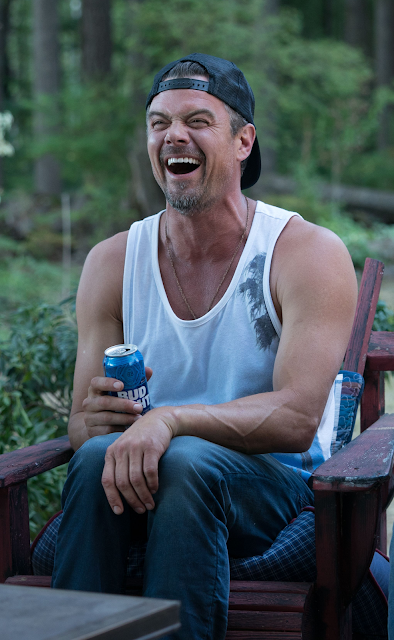 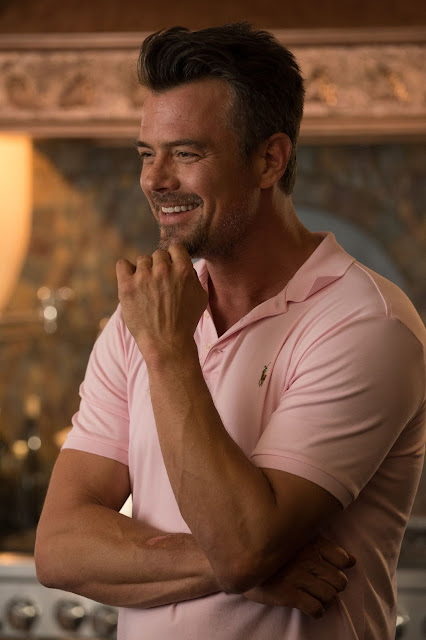 I mean I pretty much only said this movie looks like garbage in this post, and that I have no desire to see it. Loving to look at Josh Duhamel, I will cop to that though.