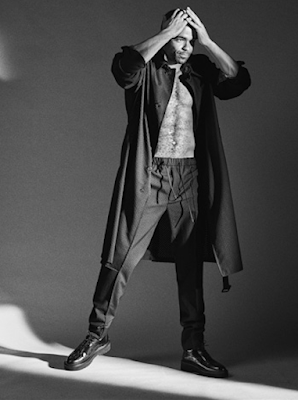 Dunno if you've heard the building buzz for beloved actress Regina King's directorial debut One Night in Miami --which imagines the foursome of Malcolm X (Kingsley Ben-Adir), Sam Cooke (Leslie Odom Jr.) footballer Jim Brown (Aldis Hodge), and one Cassius Clay soon-to-be Muhammed Ali (Eli Goree), spending the night in a hotel room together in February of 1964 -- but the movie's getting great notices, even if nobody seemed to have thought what I immediately thought when I heard that plot description.

I’m halfway into One Night in Miami and... I cannot be the only homosexual who sees another version of this movie happening once these four men get in the hotel room and start talking about their “blue balls”

Anyway that aside (big aside) the film, which I saw a couple of weeks ago, is totally solid, and features star-making turns from Kingsley Ben-Adir (seen up top) and Eli Goree -- that's not to slight the other two! I just already consider Aldis Hodge and Leslie Odom Jr.'s stars good and made already -- am I wrong? But I do think those first two are best in show, especially especially Ben-Adir, who should definitely be in the run for Best Supporting Actor... although I think I read they were running him as Best Actor? I personally think all four should be considered Supporting but what do I know. Anyway, we have a new trailer!

One Night in Miami is supposedly hitting some theaters on Christmas Day, and then struts its stuff onto Amazon for a streaming release on January 15th. So more on it to come down the road. For now let's just take in three more of these shots of Kingsley Ben-Adir after the jump cuz hot damn... 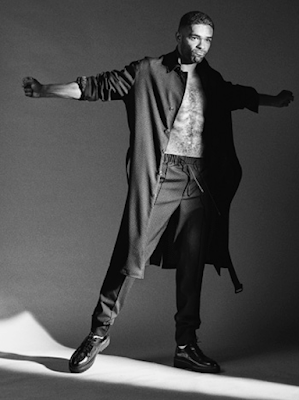 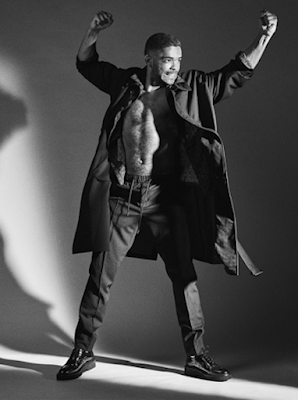 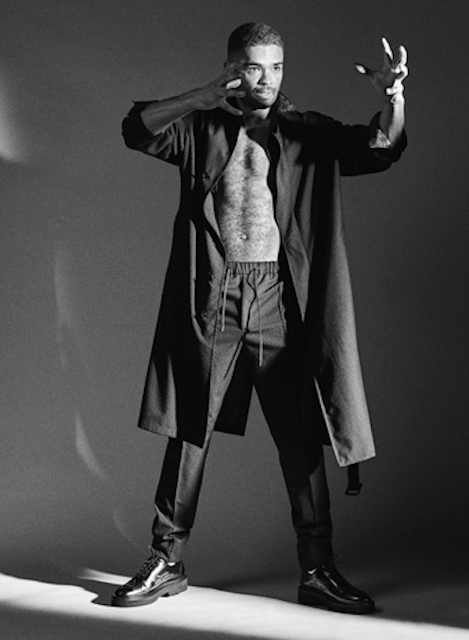 Kingsley was such a heartthrob in that High Fidelity show with Zoë Kravitz. I loved it, so of course it got cancelled. 😔

I hadn't seen him in anything before ONIM but he is real, real good in it

moviemania101 and that second season would have been sooo sexy too, who cancels Jake Lacy and Kingsly Ben Adir (im still hoping people smarter than hulu will act). Jason if you can get past your befuddling dislike of Brit Marling he is great in The Oa too as is Emory Cohen.