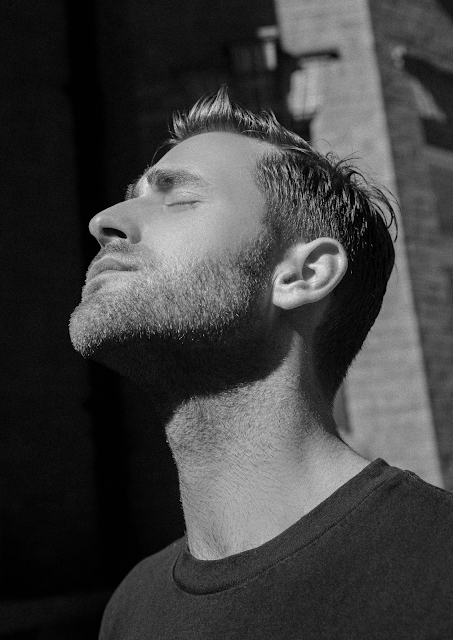 All nine episodes of The Haunting of Bly Manor is dropping on Netflix this Friday -- in case you're all like "the what of the what what" Bly would be the second series from The Haunting of Hill House creator Mike Flanagan (watch the trailer here), based on the Henry James story The Turn of the Screw and starring many the same actors as that earlier run of episodes, including our furry prince Mr. Oliver Jackson-Cohen. Hi Olly! 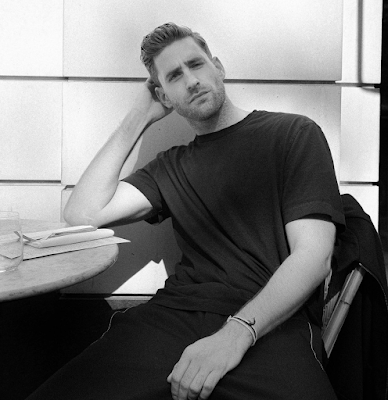 Olly here is featured in the new issue of InStyle, both as a photoshoot (which I am now sharing with you) and an interview, which you can read at this link. Quote quote: "I'm six-foot-three, I'm a big man." There's context but... I dunno 'bout you but that's all I need for today to make it through. He's a big man.  As if we had any doubt. Hit the jump for more of the big man... 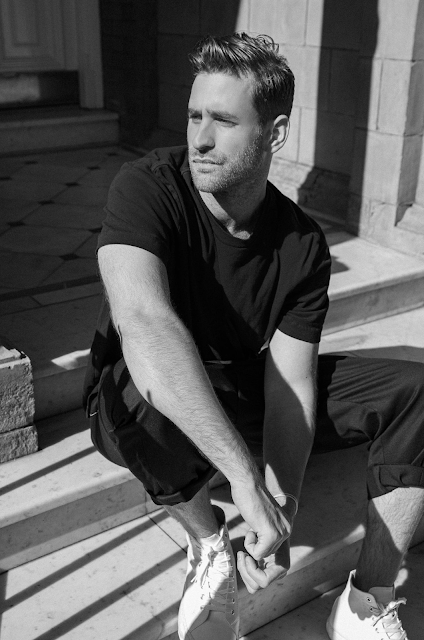 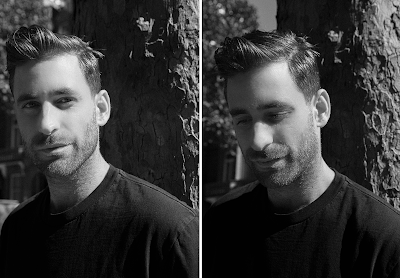 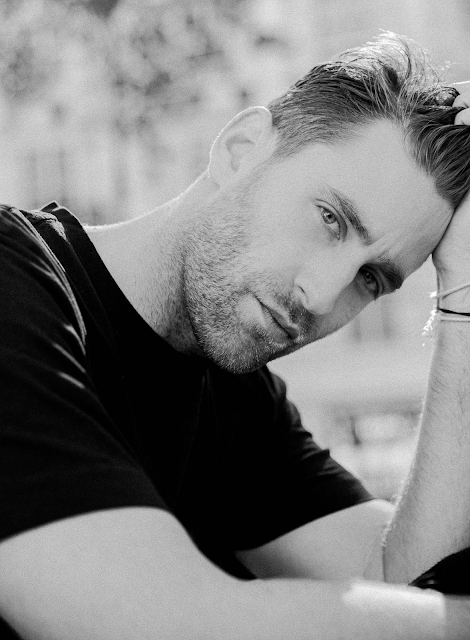 woof. always a woof for OJC

So beautiful. So sexy.