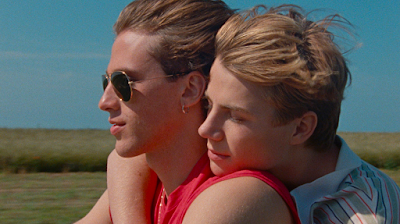 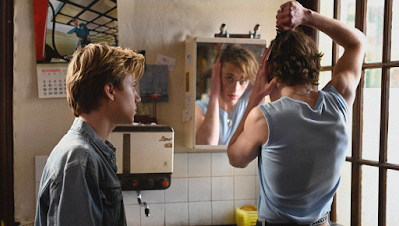 I can't wait for your review! I was lucky enough to score a copy, which I have watched a few times.