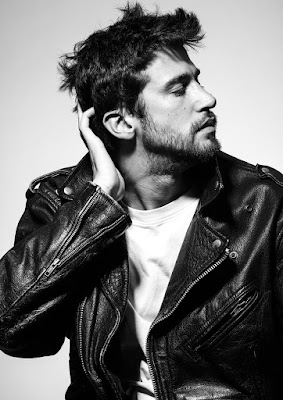 When I introduced this year's NewFest line-up a couple of weeks ago several people asked who the dude in the speedo was in the movie Sublet, because duh of course they did, there's a reason I opened the post with that photo. Anyway his name's Niv Nissim and that's also him starting this post above, because duh also! Go get your tickets to Sublet now, we'll watch it this weekend together, and see what all the fuss is about.

Anyway! Turns out I didn't get any reviews for NewFest movies up today like I'd hoped but I promise you if you come back over the weekend voila, some gay shit will appear. I just need a good night's sleep and I'll get to churning out review kinda content. For now though, to get us all in the mood, I leave you with this photo (via) of Summer of 85 director François Ozon and Summer of 85 star Félix Lefebvre making of Timmy Chalamet the cream in their cookie. 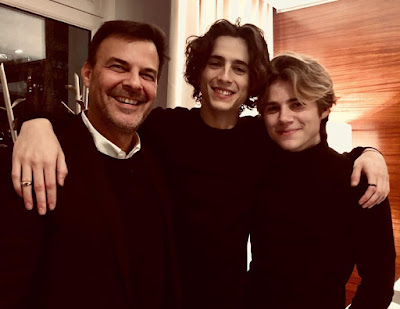