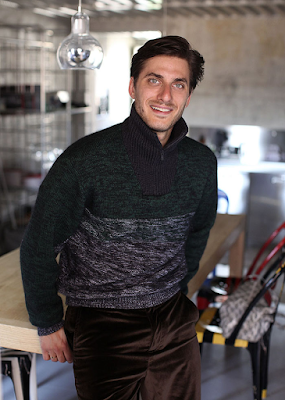 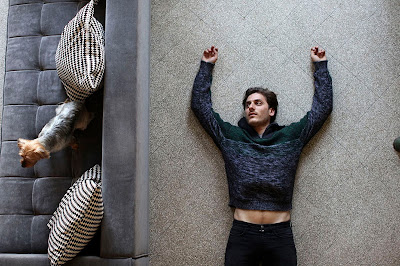 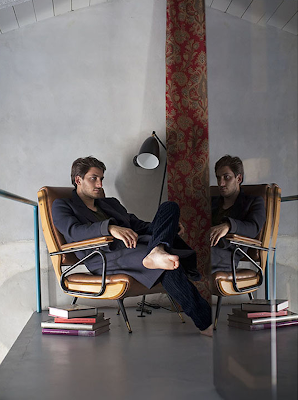 Normally I'd edit that middle photo to focus
in on the important part, by which I mean... 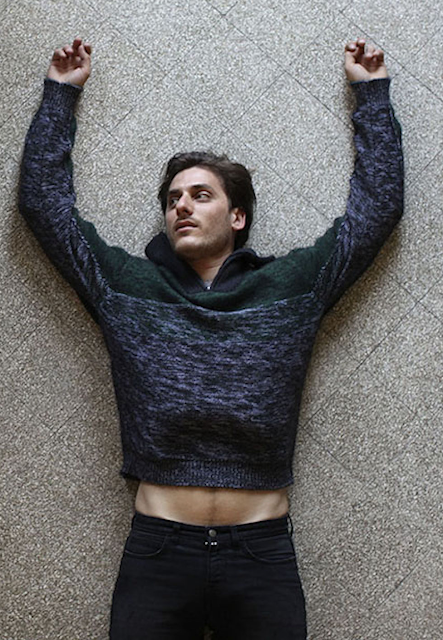 ... obviously. But I really love the composition of that shot with the puppy on the couch, so I didn't. Until... I did. Whatever, I give you all the options -- too many options really. I'm not making decisions for anybody. You choose your own goddamned adventure. (pics via) On that note...
I keep forgetting to share the most recent trailer for Martin Eden with you, so there that is. I shared one with you way back in January when the film was originally meant to come out in April, but... well the world happened and now Martin Eden is set to hit "theaters" as well as virtual cinemas this Friday. It's a really good movie and Marinelli won Best Actor at Venice last year for a reason. I also recommend everyone check out our "Gratuitous Luca" post circa NYFF last year, when I first saw the film, because he's an inpiration. 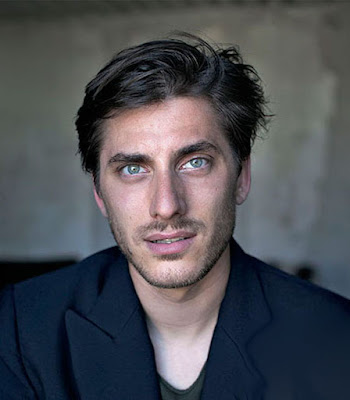 I’d like to see this Luca work with director Luca.