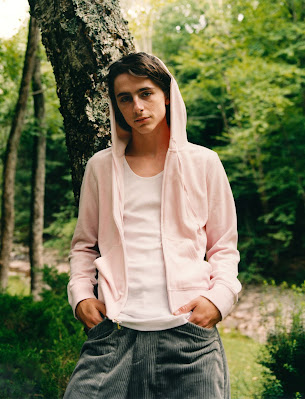 On the one hand hooray, Timothee Chalamet's on the cover of the new issue of GQ Magazine and there's a gigantic photo-shoot (like real big) and interview attached! I don't side-eye that at all. On the other two hands though -- one I hate that they always drop these things when I'm on the subway on my way to work so I have to scramble over my corn pops to get the thing posted. But more importantly to important people, two -- I feel bad for everybody that Dune got moved to next year after all of this PR stuff was already in the can. This photoshoot's just flapping in the breeze! 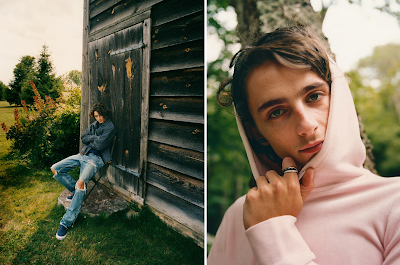 Then again it's good for Timmy -- keeps him out here even among the no-movie doldrums -- and it's good for us -- gives us some Timmy to look at during these no-movie doldrums -- so the people who matter (i.e. me and Timmy) win at least, and that's what's truly most important. Anyway! I have not read the interview yet because I have been corn-pop-scrambling to get these photos gathered up to share, so I am going to share these photos after the jump and then go read the interview and eat my damned pops already... 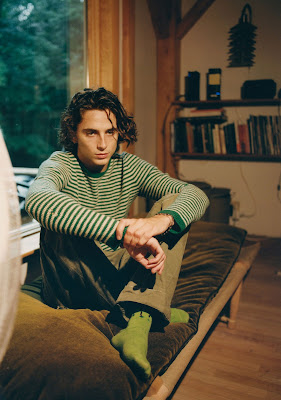 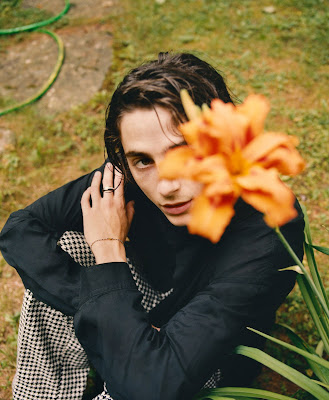 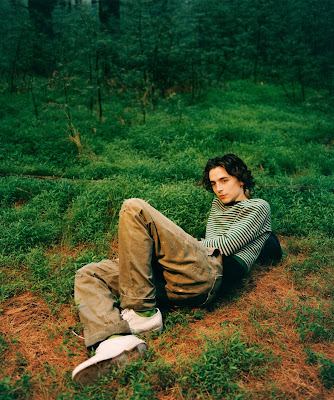 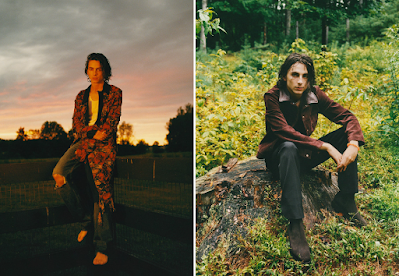 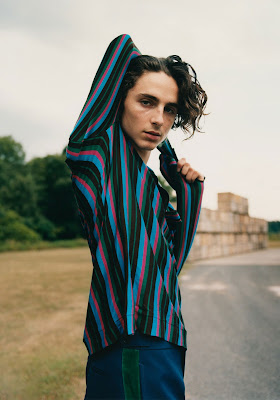 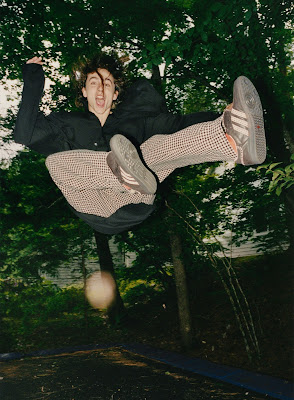 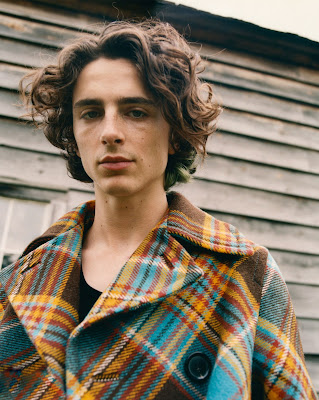 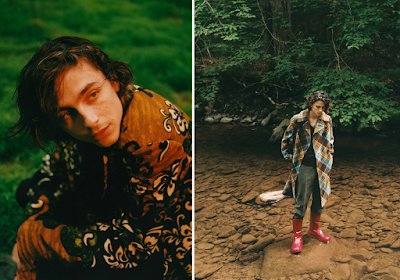 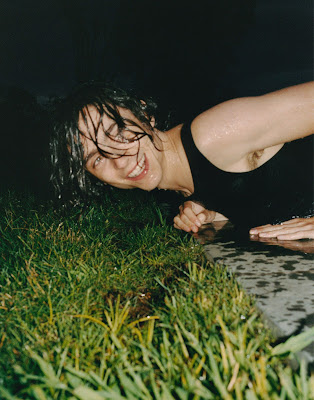 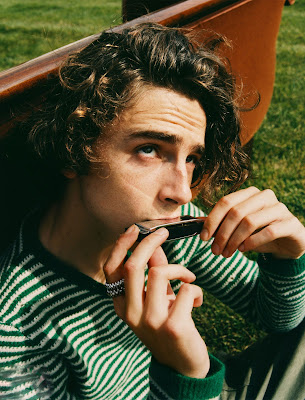 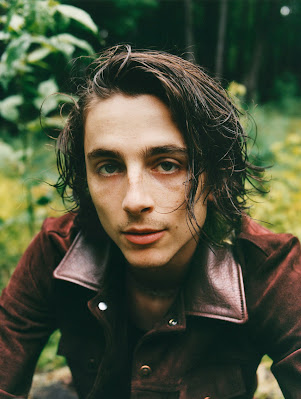 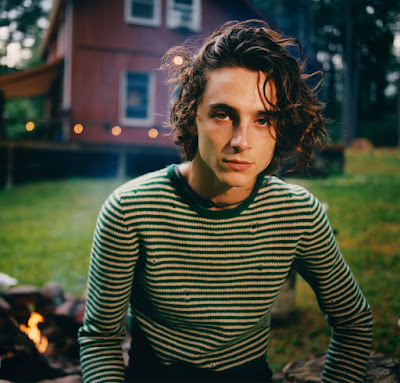 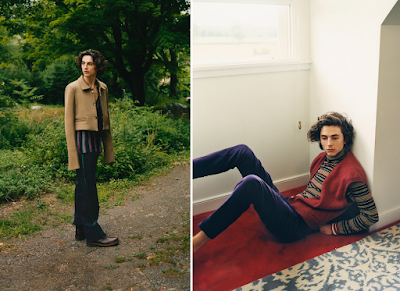 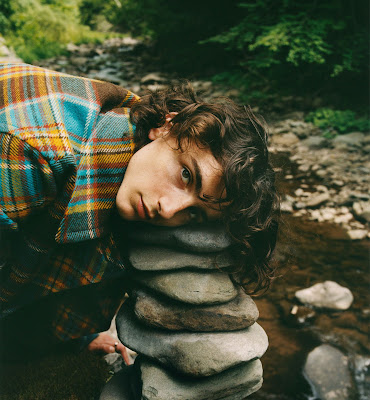 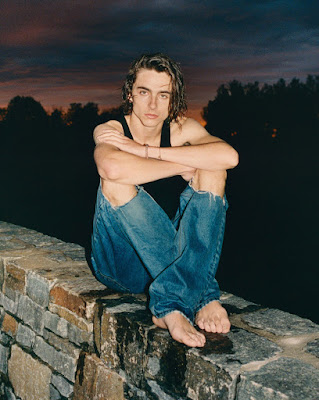 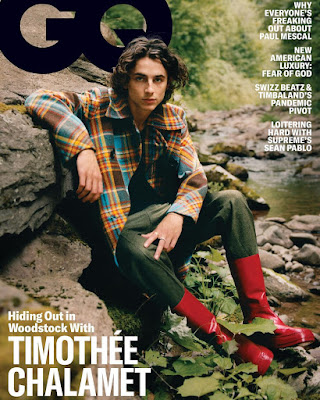 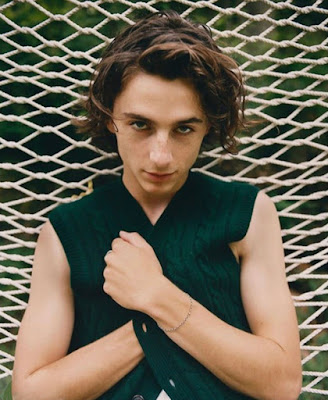