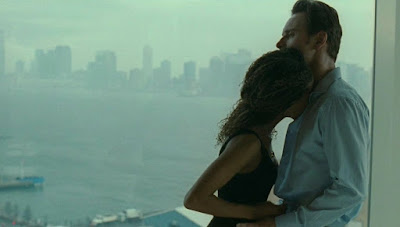 There are a lot of things I could think about when I think about Steve McQueen's film Shame -- a lot, and I have spent a lot of time talking about them over the years too...

... but lately I've really been thinking about the scenes between Michael Fassbender and Nicole Beharie. That's probably because I've seen Beharie in a couple of things over the past couple of months -- Miss Juneteenth and an episode of Monsterland, specifically. But looking back on the film now nearly a decade later -- that's difficult to believe! This movie turns 10 next year! -- don't their moments together feel like a lynchpin to the entire enterprise in a weird way? 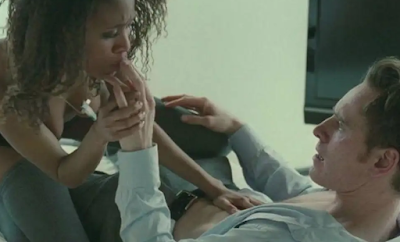 Of course that can be said of any piece of a Steve McQueen movie -- they're always perfectly constructed, not a piece of flotsam in the bunch, and so we wish the director a very happy 51st birthday today. Y'all don't know how fortunate you are, with the entire pentalogy of Small Axe films hitting Amazon next month -- having now seen three at NYFF (Lovers Rock reviewed here, Mangrove reviewed here, and Red White and Blue reviewed here) this is, as I said earlier, the cinematic event of 2020. Even if it's on a small screen. 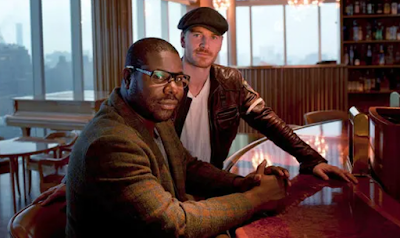