Dev's Got Some Sweet Stuff 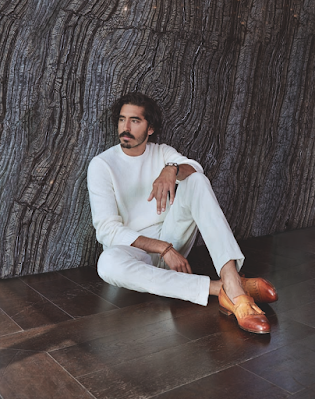 I can't believe it's taken me entire days to get to this news -- Dev Patel is going to star in a movie about the Chippendales! That sentence is slightly misleading -- he's going to play the real-life founder of the Chippendales male stripper dancer empire, an Indian immigrant named Somen ‘Steve’ Banerjee, who founded the cock-flopping institution in 1979 and made big bucks with his partners, all of which went spectacularly off the rails with behind-the-scenes criminal shenanigans -- you know, the usual 1980s shit. Sex, drugs, murder, arson, and racketeering, oh my.
I reported on this project back in 2013 when True Blood's Alan Ball was attached -- Ball's out now (haha that phrase in relation to this story) and I, Tonya director Craig Gillespie is attached. There's a huge cast of larger-than-life characters in this story -- which involves Dorothy Stratten, the Playboy Bunny who got murdered in 1980 -- so the rest of the cast should be one to keep our eyes on. And let's hope they find some way to get Dev to shake his good stuff a little, even if he's just the big man in charge... 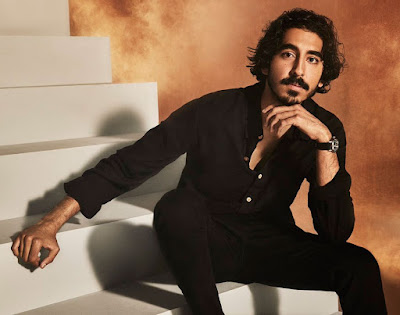 I had heard about this--I thought it was a joke! So glad to learn it's not!!!

was this a tv movie in the 90s? sounds familiar