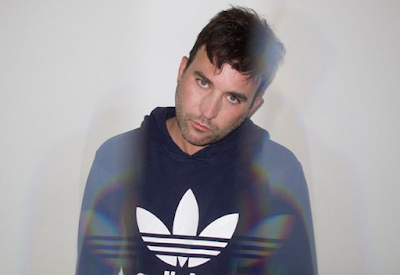 There's a fascinating new chat with Sufjan Stevens up over at The Atlantic where he talks about the ideas and inspirations behind his new album The Ascension, which is out on September 25th. Fascinating because it's far less mired in bullshit than Sufjan chats are -- and I say that as His Number One All the Way back Fan, but reading interviews with him sometimes is exhausting, and this one, even in content, is all about putting bullshit behind him. You can feel that vibe on the three songs released off the album so far -- here's the most recent one called "Sugar" which I've been on top of all week non-stop. Depressingly Sufjan admits he's moved up into the Catskill Mountains and out of New York, though -- sad I won't see him around town anymore once we, you know, are able to "go outdoors again" or whatever...
Who? Jason Adams When? 5:43 PM

Wait, so you've seen him around town? How come you've never written about those interactions? Literally dying to know.