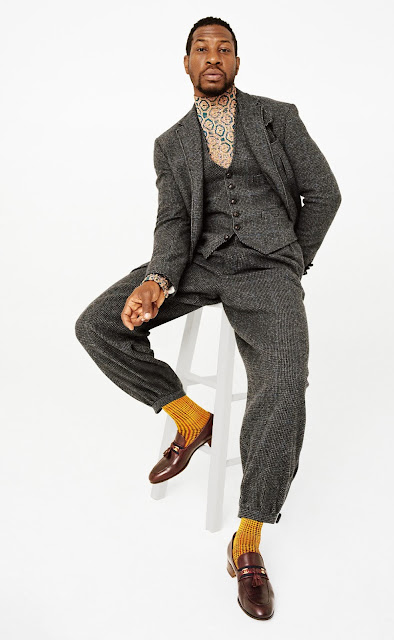 Reading through our boyfriend Jonathan Majors' new cover story for GQ magazine -- we've come a long way, baby! -- the first thing that popped out at me was his character in the forthcoming Jay-Z-produced all-black Western The Harder They Fall that he's the lead in opposite Idris Elba is called "Deadwood Dick" and... I am smitten already. So many future post titles involving plays on the words "Dick" and "Harder" stretching towards infinity, y'all! 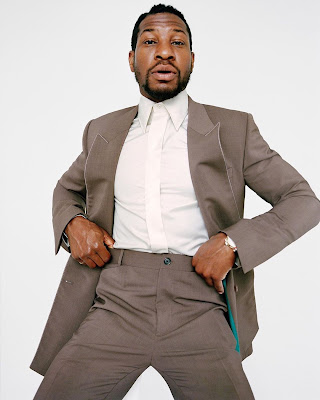 The other things that leapt out at me -- Balinese Mask Dancing, an experienced horse rider, his role in the  2017 When We Rise miniseries that had him playing a gay sailor (and yes I was already aware of this being a thing but no, I have not gotten a chance to watch it yet), his desire to have a black "Beautiful Boy" (as in the Chalamet movie). I find it interesting that he mentions that film specifically, since he worked with Timmy on the movie Hostiles... I wonder how my boys got along? Oh don't fight over me, you two! Don't! (Do.) Anyway go read the whole chat, and I've got the entire blessed new photo-shoot after the jump... 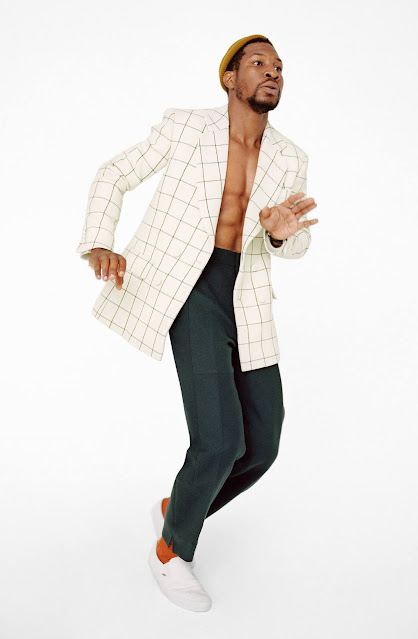 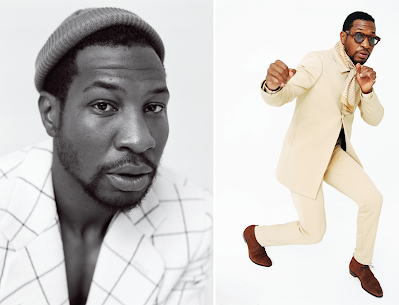 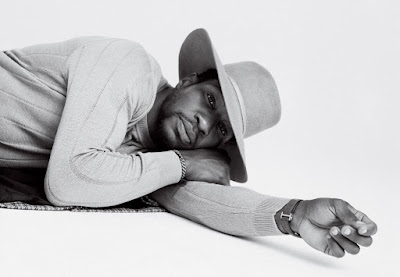 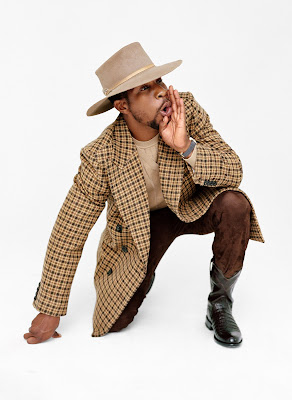 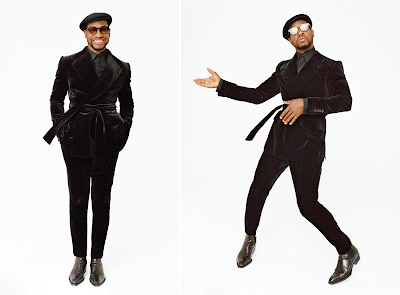 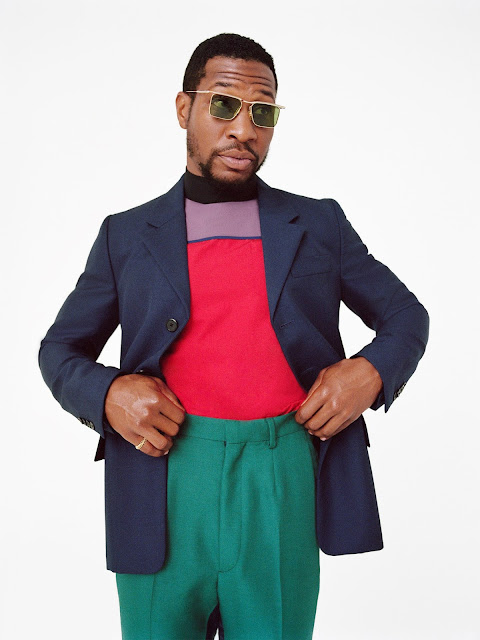 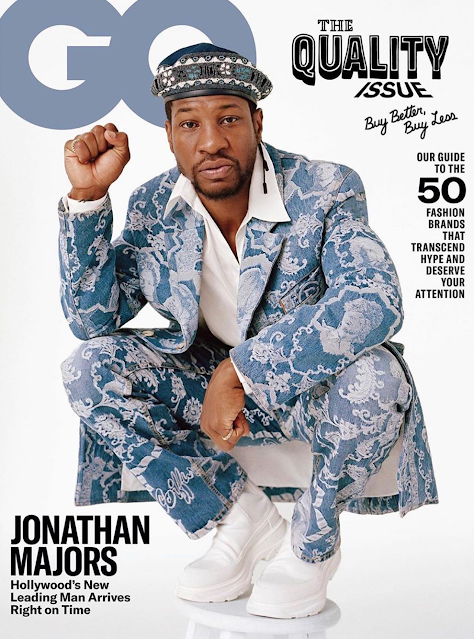