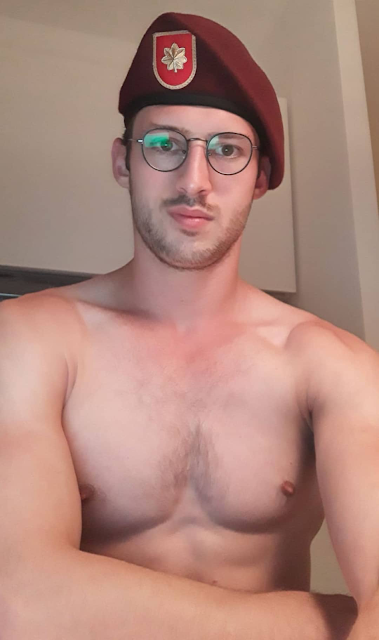 I suppose this is a couple of days overdue, but I didn't want to jump right on We Are Who We Are's nudity as its primary source of reason for existing -- I think the show's so very much more, which I got a little bit into on Monday after the first episode actually aired. Still I can't not post the gifs from Tom Mercier's shower scene in episode one and hold my head up high as the disreputable person I profess to be, and thankfully it feels like Tom gave me the go-head by posting the above shot of himself on his Instagram last night. That's a go, Tom! And these are by definition NSFW so let us hit the jump now...

Ha! I was shook when this happened in the episode. It’s a bit cringe too. Don’t know if I’m ready for a CMBYN 2.0 discourse regarding the age difference if the show does go there. That convo is so annoying. Ultimately, had to watch this scene again after the episode was over because I found the lead kind of annoying. No? The slap was so random, for example. I was like, wtf?

I love the atmosphere that Guadagnino is creating, but Grazer's performance/that character was grating to a degree that I was almost relieved when the show ended. I hope this is a true ensemble because I can't imagine getting through the series if he's front and center every episode. Even the hints of the other characters we got would seem far more interesting to explore. Does the world need yet another story about a teenage asshole from NYC?

the kid bewilders me with his fried hair and nasty entitled attitude. but i like the mom's girlfriend and the sexy russian guy so we'll stick around. :)

Tom Mercier has such a blank look to him. It's like looking into the eyes of psychopath.