Arnuad You Are But What Am I 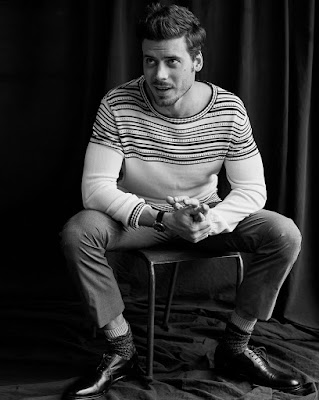 Congrats to Quebecois actor and hunka hunka man Francois Arnaud, who came out as bi on his Instagram this past weekend! We've had our eyes on him since he played Xavier Dolan's love interest in Dolan's 2009 film I Killed My Mother -- not just our eyes, but our suspicions (not to mention real world whispers among friends), but twasn't my place to make this happen in any timeline other than his own. (We save the outing for nasty hypocrites with actual power, people like Jerry Falwell Jr.)

Anyway if you can't read those messages via the above tweet here's the text of what he said:

"Last week, I was chatting with work friends, and as I brought up a trip I’d taken with an ex-girlfriend, I asked myself —for the ten-thousandth time— how to tell such a story without making it seem like that was the whole story of me.

I’m sure many bisexual guys feel the same and end up doing as I did: letting other people’s assumptions of straightness stand uncorrected. Perhaps out of fear of oversharing. Under the guise of privacy, maybe. Probably because ‘masculinity’ is a most fragile currency, ready to nose-dive at the first sign of vulnerability or difference. And because it’s really fucking scary to give up your privilege. Without a doubt because stigmas of indecisiveness, infidelity, deception and trendiness are still clinging to bisexuality.

But here’s the thing. Silence has the perverse effect of perpetuating those stereotypes, making bi guys invisible, and leading people to doubt that we even exist. No wonder it’s still a chore to acknowledge bisexuality without getting into lengthy explanations.

So yes labels are frustrating and words, imperfect. But I've always considered myself bisexual. Not confused or trying to look edgy. Not disloyal. Not ashamed. Not invisible. Happy #bivisibilityday this Wednesday."

So welcome to the rainbow club (officially), Francois, we're happy to have you. So happy we're going to share a photoshoot of you! This comes via Vulkan Magazine, and it's after the jump... 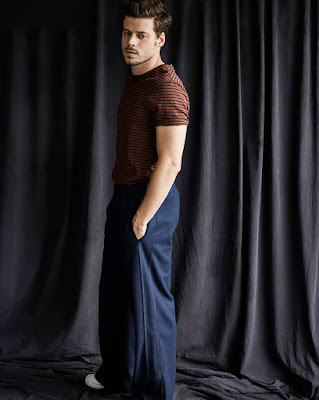 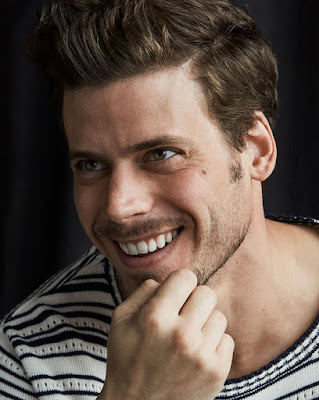 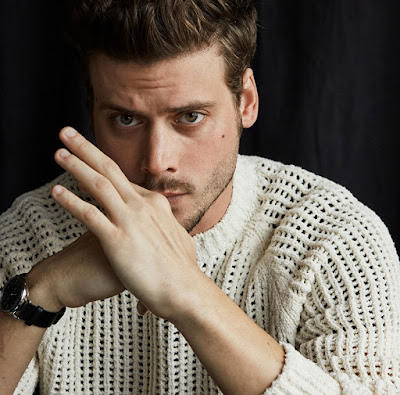 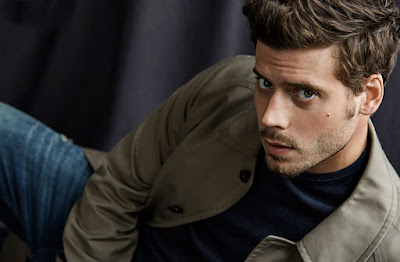 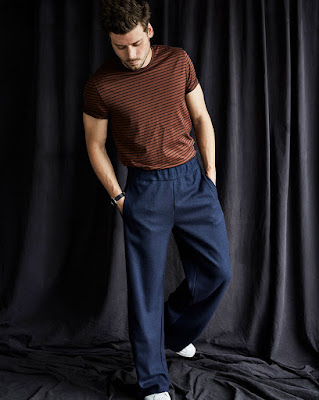 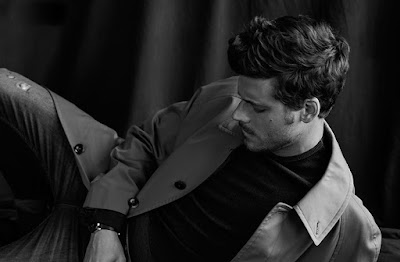 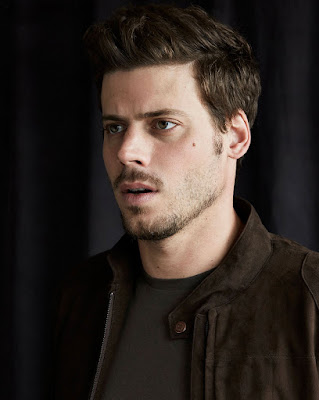 He is delicious... tellement mignon!