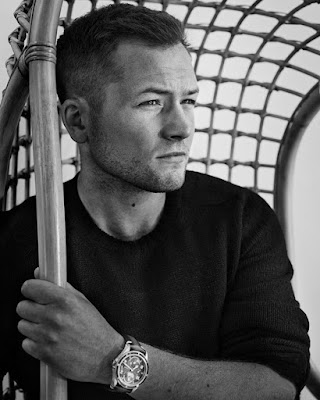 Not that I've exactly been terribly worried about celebrities managing to stay safe during the pandemic -- if anybody's got the resources it's them -- but I do like the thought of Taron Egerton sitting at home reading a pile of books, and so I appreciate that his new chat with GQ plopped some homey images of that sort into my head. They also ask him about the rumor that he could be taking over the X-Men character of Wolverine from his buddy Hugh Jackman, which he says is all talk. He wouldn't be a bad choice? It'll probably end up being Zac Efron. Anyway hit the jump for three more photos...
. 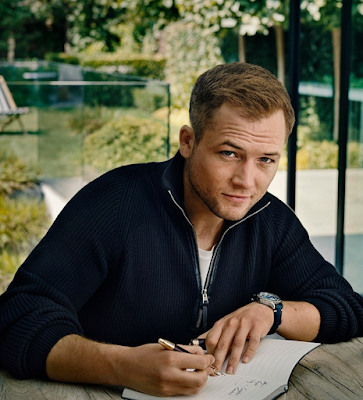 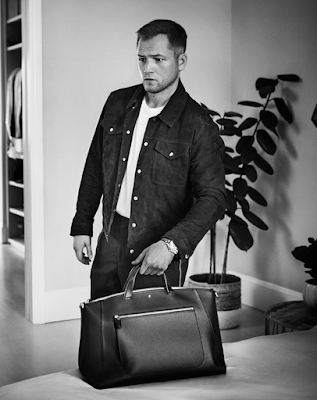 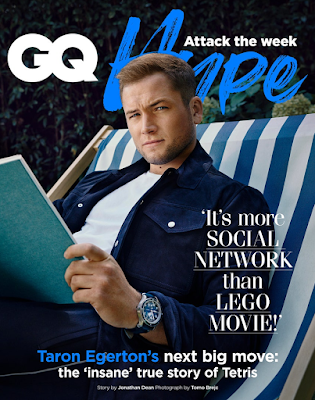