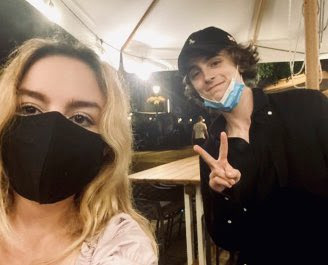 One, Timmy was spotted by a fan a couple of days ago making a surgical mask look hella good in Budapest, where it's assumed he's filming some pick-up stuff for Denis Villenueve's Dune movie. Two...

... Timmy says we'll be getting our very first trailer for the flick in the next three weeks! Most people assume it'll be attached to Tenet whenever Tenet drops -- now that Tenet is staggering its worldwide release staring on August 26th overseas I guess that timing makes sense. The US, and only some of the country -- nowhere near me, as far as I'm aware! -- isn't getting Nolan's movie until September 3rd. (And I say "as far as I'm aware" because the only thing that interests me about Tenet is the Dune trailer.) 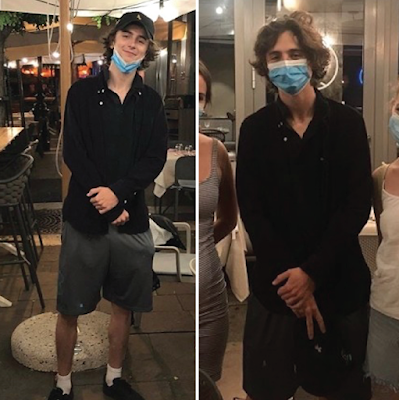